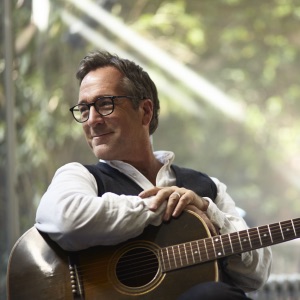 HOMETOWN
Lakehurst, NJ
About Richard Shindell
An enigmatic singer/songwriter whose work veers from the bitterly comic to the profoundly spiritual, Richard Shindell initially gained attention with the Fast Folk Musical Magazine series (which previously launched then-unknowns like Lyle Lovett and Nanci Griffith, as well). A native of Lakehurst, New Jersey, Shindell was a former seminary student whose first musical exposure came while playing guitar in the Razzy Dazzy Spasm Band alongside the young John Gorka; he began composing songs during the late 1980s, and quickly earned a word-of-mouth cult following. Signing with the Shanachie label, he issued his debut, Sparrow's Point, in 1992. Blue Divide followed two years later, and in 1997, Shindell's exposure was increased when Joan Baez covered three of his songs, including the title cut from his 1997 album Reunion Hill. He next teamed with Dar Williams and Lucy Kaplansky in the group Cry, Cry, Cry, issuing a self-titled LP of cover songs in 1998. After a couple of years touring with this collaboration, Shindell began the millennium by signing a deal with Signature Sounds, which released his fourth solo album, Somewhere Near Paterson, in early 2000. A major life change also occurred around this time when Shindell's Argentinian wife relocated from New York to Buenos Aires. While a live album, Courier, was released in 2002, his next studio LP, Vuelta, wouldn't arrive until 2004. His first recording since moving to South America, the album saw Shindell collaborating with Argentine band Puente Celeste. He remained active through the remainder of the decade releasing the 2007 covers album South of Delia followed by another album of original music, 2009's Not Far Now. 2011's wryly titled 13 Songs You May or May Not Have Heard Before found the now veteran artist revisiting and revamping songs from earlier in his career. In 2015, Shindell reunited with former Cry, Cry, Cry bandmate Lucy Kaplansky to record Tomorrow You're Going, another collection of covers, this time featuring a variety of love songs. Splitting his time between New York's Hudson Valley and Buenos Aires, Shindell recorded Careless, a collection of new original material that was released in September 2016. ~ Jason Ankeny u0026 Timothy Monger 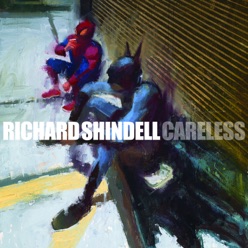 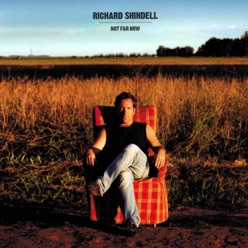 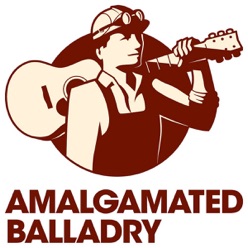