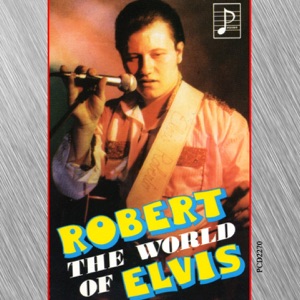 About Robert
A French electro-pop singer/songwriter with a fantastical style and a devoted following, RoBERT made her album debut in 1993 with Sine and peaked in popularity around the turn of the century. Born Myriam Roulet on October 14, 1964, she embarked on a musical career in 1989 and made her commercial recording debut in 1990 with the single "Elle Se Promène." She then made her full-length album debut in 1993 with Sine, an electro-pop album co-written and produced by her husband, Mathieu Saladin, that includes a cover version of Kraftwerk's "Das Modell." Her second album, Princesse de Rien (1997), was likewise co-written and produced by Saladin (as would be all of her subsequent albums). While still electronic in style, Princesse de Rien incorporates Baroque instrumentation. RoBERT's popularity began to peak with her third album, Celle Qui Tue (2002), which was followed by the compilation album Unutma (N'Oublie Pas) (2004), and the live album Robert Live à la Cigale (2005). Her fourth album, Six Pieds Sous Terre (2005), was followed by another compilation, Princess of Nowhere (2007), comprised of English-language versions of her greatest hits, and another live recording, the DVD video Haute Couture (2008). Her next album, Sourde et Aveugle (2008), concludes with a brief cover version of the Doors' epic "The End." In 2009 she released a couple EPs, Sorry and Ange u0026 Démon. ~ Jason Birchmeier 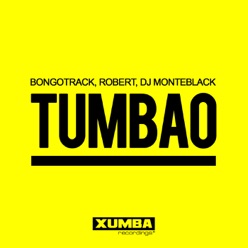 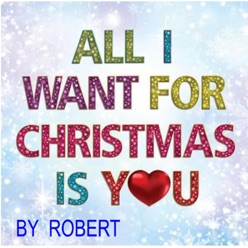 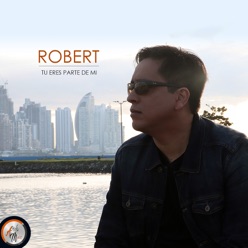