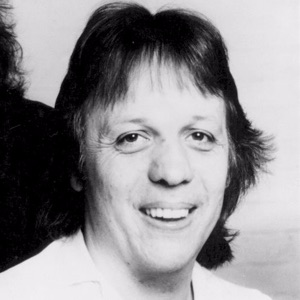 HOMETOWN
London, England
BORN
March 9, 1945
About Robin Trower
Throughout his long and winding solo career, guitarist Robin Trower has had to endure countless comparisons to Jimi Hendrix due to his uncanny ability to channel Hendrix's bluesy/psychedelic, Fender Strat-fueled playing style. Born on March 9, 1945 in Catford, England, Trower spent the early '60s playing guitar in various London-based outfits, the most successful being the Ru0026B group the Paramounts, who specialized mostly in covers, but managed to issue several singles between 1963 and 1965. It wasn't until 1967 that Trower received his big break, however, when he joined Procol Harum. The group had just scored a worldwide smash hit with "A Whiter Shade of Pale," but the only problem was that the band's leader, singer/pianist Gary Brooker, didn't have a proper band to back him. Brooker was previously a bandmate of Trower's in the Paramounts, and offered the guitar slot in his new fast-rising project to his old friend. As a result, Trower appeared on such Procol Harum classics as 1967's Procol Harum, 1968's Shine on Brightly, 1969's A Salty Dog, 1970's Home (which spawned the popular Trower tune "Whiskey Train"), and 1971's Broken Barricades.nn While Procol Harum helped launch Trower's career, the guitarist realized there was limited space for his guitar work and eventually left for a solo career. Enlisting singer/bassist James Dewar and drummer Reg Isidore (who was soon replaced by Bill Lordan) as a backing band, Trower issued his solo debut, Twice Removed from Yesterday, in 1973. The album barely made a dent in the U.S. charts, but that would change soon enough with his next release, 1974's Bridge of Sighs. With rock fans still reeling from Hendrix's death a few years earlier, the album sounded eerily similar to the late guitarist's work with the Jimi Hendrix Experience (especially his 1968 release, Electric Ladyland), and as a result, the album skyrocketed into the U.S. Top Ten, peaking at number seven.nn Although Bridge of Sighs was to be his most popular solo release, Trower's stock continued to rise throughout the mid-'70s, as he became an arena headliner on the strength of such hit albums as 1975's For Earth Below, 1976's Robin Trower Live!, and Long Misty Days, plus 1977's In City Dreams. Further releases followed, yet by the dawn of the '80s, it became quite obvious that Trower's star was rapidly fading, as each album sold less than its predecessor. A brief union with ex-Cream bassist/vocalist Jack Bruce spawned a pair of releases, 1981's B.L.T. and 1982's Truce, before Trower returned to his solo career.nn The '80s saw Trower make efforts to expand his audience with several releases that attempted to update his blues-rock style (such as 1987's slickly produced Passion), but none returned the guitarist back to the top of the charts. During the early '90s, Trower returned to Procol Harum for a brief reunion (1991's Prodigal Stranger), before backing ex-Roxy Music singer Bryan Ferry on a few releases (1993's Taxi and 1994's Mamouna, the latter of which featured a Trower co-producer credit). Trower continued to issue solo albums at the dawn of the 21st century (2000's Go My Way), and a steady stream of live sets and compilations also appeared. Trower returned to work with Ferry once more on 2002's Frantic (again earning a production credit). Reassembling most of his late-'80s band, Trower released Living Out of Time in 2004 and returned with Another Days Blues in late 2005. What Lies Beneath appeared in 2009 from V-12 Records. Over the next several years, Trower recorded steadily, issuing albums every few years: The Playful Heart appeared in 2010, followed by Roots and Branches in 2013, Something's About to Change in 2015, and Where You Are Going To in 2016. Trower's prolific run continued in 2017 with Time and Emotion which debuted at number two on Billboard's blues chart, and in 2019 with Coming Closer to the Day. ~ Greg Prato 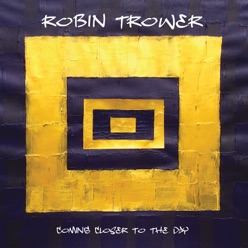 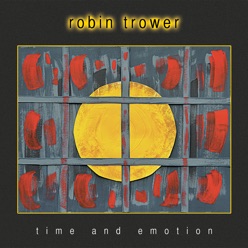 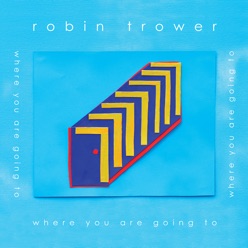 Where You Are Going To
2016
See all discs