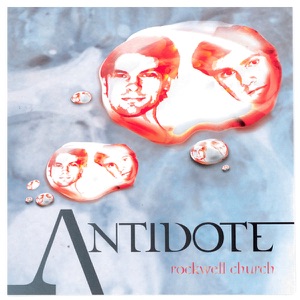 About Rockwell Church
Formed by childhood friends Joti Rockwell and Nathan Church Hubbard, Rockwell Church recorded several albums for Compass. Both studied music early on, and first recorded while the two were attending college (Haverford and Princeton, respectively). Those recordings were released independently as Inches from the Ground, which earned them praise from the Washington, D.C. community and a spot on the AWARE III compilation. After a national tour (where they opened for Taj Mahal and Marc Cohn among others), the duo signed with Compass Records and released their second album, Through the Fall in 1997. ~ John Bush 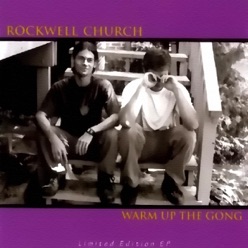 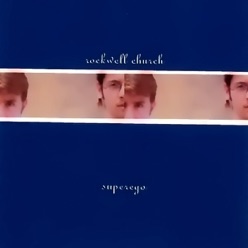 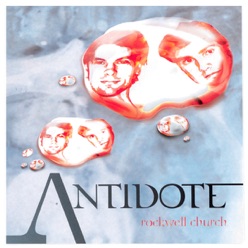