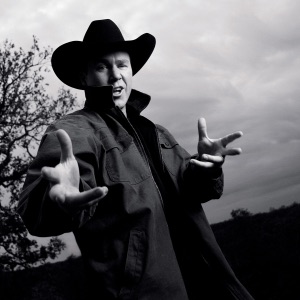 HOMETOWN
Longview, TX
BORN
October 19, 1968
About Rodney Carrington
A native of Longview, Texas, country comedian Rodney Carrington built a cult following through his regular exposure on syndicated morning radio shows, and at the same time relentlessly toured the nation's comedy club circuit. His debut LP, Hangin' with Rodney, appeared in mid-1998; Rodney Carrington: Live followed a year later and Morning Wood in mid-2000. After the 2003 release Nut Sack, Carrington landed his own sitcom on the ABC network. Simply titled Rodney, it ran for two seasons, from 2004 to 2006. The 2007 album King of the Mountains made the Top 20 on Billboard's Country Albums chart and in 2008, Rodney co-starred and co-wrote the feature film Beer for My Horses with Toby Keith. Keith would produce El Niño Loco, Carrington's first all-songs album, which was released in 2009. By the end of that year he released the mostly serious Make It Christmas, his first holiday album. After five years off, he returned with the live Laughter's Good, including tales of church, Vegas, and monkeys eating poop. ~ Jason Ankeny 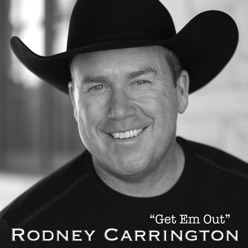 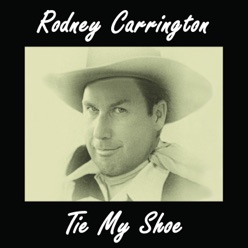 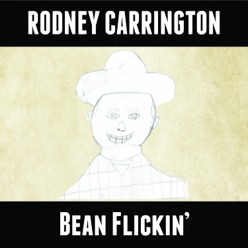