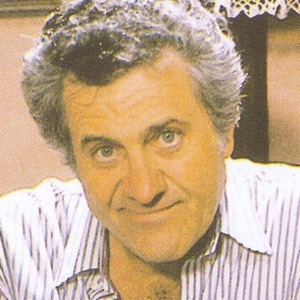 About Rolando Boldrin
One of the most important supporters of "caipira" (hillbilly) music on nationwide TV shows, Rolando Boldrin is an accomplished artist, having had his songs recorded with success by many important artists, and also having an large solo discography. His biggest hit, "Vide-Vida Marvada," has been recorded by Renato Teixeira and Pena Branca e Xavantinho, among others. He also worked as an actor in the cinema, theater, and TV, and had three TV shows where he brought caipira music to all regions of Brazil, contributing decisively to the updating of the genre.nn Rolando Boldrin started to play the viola at seven, and at 12 formed the duo Boy e Formiga with his brother, which performed on the local radio. Moving to São Paulo, he worked small jobs to make a living. At 22 (in 1958), Boldrin signed his first contract with Rádio Tupi, participating regularly in four to five daily improvised shows, where he came to present many novice artists, including Chitãozinho e Xororó. Boldrin also worked as an actor in plays (like Gorki's The Innocents, directed by José Celso Martinez Corrêa and with a soundtrack penned by Chico Buarque) and 25 soap operas. In 1961, Boldrin had one of his songs, "Papéis Velhos" (with Geraldo Vietri), recorded for the first time by his wife Lurdinha Pereira. With the success of the song, he wrote the maxixe "Do Que Eu Gosto Mais," included on Pereira's second album. During the recording, Palmeira (caipira artist and Chantecler's Au0026R director at the time) asked him to sing, and that's how he was launched as a singer. His first solo LP, O Cantadô, was released in 1974. Fighter for the cause of the rootsy caipira (hillbilly) music, Boldrin became the articulator, producer, and host of several important nationwide TV shows like Som Brasil (from 1981 to 1984 at TV Globo, continued afterwards without Boldrin), Empório Brasil (TV Bandeirantes), Empório Brasileiro (SBT), and Estação Brasil (CNT). ~ Alvaro Neder 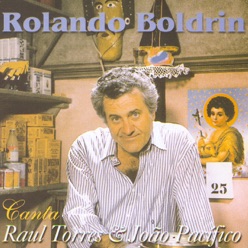 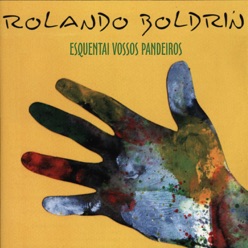 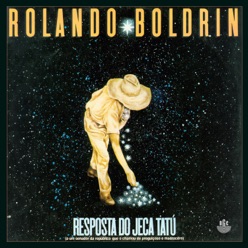