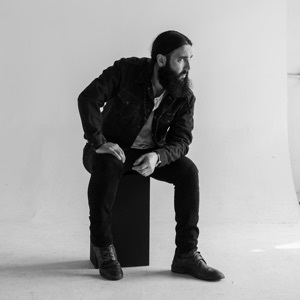 HOMETOWN
Marietta, GA
About Ron Pope
New York City-based singer/songwriter Ron Pope makes heartfelt, melodic pop. Hailing from Marietta, Georgia, Pope began singing and playing guitar seriously while a member of various bands in high school. However, after high school, Pope attended Rutgers University on a baseball scholarship before an injury curtailed his sports career. In 2003, Pope transferred to New York University, where he began focusing on his music interests. It was during this time that he began jamming with Zach Berkman and Paul Hammer, and eventually formed the band District. District went on to tour the country and release several albums before Pope decided to focus on his solo career. In 2008, Pope released his debut full-length album, Daylight. He then followed up with three more independent releases in 2009: The Bedroom Demos, Goodbye, Goodnight, and the EP Hello Love. Also in 2009, Pope signed a recording contract with Universal Republic and released the singles "I Believe" and "A Drop in the Ocean," the latter of which became an Internet sensation, tallying up over 30 million views. After parting ways with Universal Republic, Pope released several more well-received independent albums, including 2010's The New England Sessions, 2011's Whatever It Takes, 2012's Atlanta, and 2012's Monster EP. In 2014, Pope returned with his seventh solo album, Calling Off the Dogs. The following year, the performer landed a guest appearance on the ABC musical drama Nashville and returned to the studio with a six-piece band. The resulting Ron Pope u0026 the Nighthawks was issued by Brooklyn Basement in 2016. In early 2017 Pope released the title track from his next full-length outing, Work, which arrived that August. ~ Matt Collar 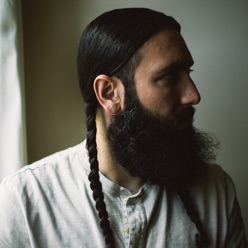 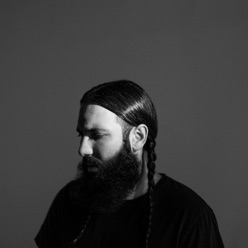 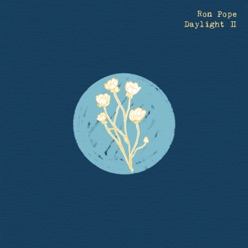