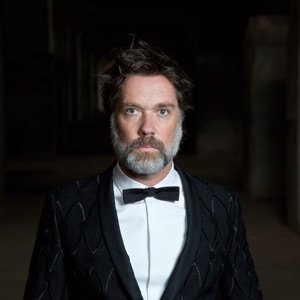 HOMETOWN
Rhinebeck, NY
BORN
July 22, 1973
About Rufus Wainwright
A singer/songwriter whose lush, theatrical pop harked back to the traditions of Tin Pan Alley, cabaret, and even opera, Rufus Wainwright was born in 1973; the son of folk music luminaries Loudon Wainwright III and Kate McGarrigle, his parents divorced while he was a child, and he was raised by his mother in Montreal. Beginning his piano studies at age six, by 13 he was touring with his mother, aunt Anna, and his sister Martha in a group billed as the McGarrigle Sisters and Family; a year later, Wainwright was nominated for a Juno (the Canadian equivalent of a Grammy) as Most Promising Young Artist, while his "I'm A-Runnin'" was concurrently nominated for a Genie (the Canadian counterpart to an Oscar) for Best Song in a Film.nn Coming out as a homosexual while still in his teens, Wainwright sought solace in opera throughout his adolescent years, also becoming an enormous fan of performers including Edith Piaf, Al Jolson, and Judy Garland. After attending the prestigious Millbrook School in upstate New York, he briefly studied music at Montreal's McGill University, eventually turning away from classical performance toward pop and rock. Becoming a fixture on the Montreal club circuit, Wainwright soon cut a series of demos with producer Pierre Marchand; Loudon Wainwright III then passed a copy of the tape to friend Van Dyke Parks, who in turn handed it on to DreamWorks exec Lenny Waronker. The label signed him soon after, resulting in the release of Rufus Wainwright during the spring of 1998. The album landed on several critics' "Best of 1998" lists, while Wainwright spent the next few years touring and appearing sporadically on soundtracks (Shrek) and compilations (The McGarrigle Hour). His sophomore album, Poses, brought similar acclaim in mid-2001.nn After spending much of 2001 and 2002 touring on his own and with Tori Amos, Wainwright settled into Bearsville Studio in Woodstock, New York with producer Marius de Vries to record sort of a double album. The first project, Want One, was released in September 2003, with Want Two following a year later. In 2007, he released both Release the Stars and Rufus Does Judy at Carnegie Hall, a restaging of Garland's legendary Judy at Carnegie Hall performance from 1961. In 2010, Wainwright delivered his sixth studio album, the stripped-down All Days Are Nights: Songs for Lulu, a 12-track, Shakespeare-influenced collection of new material that relied almost solely on the artist's voice and piano. The following year, the musician embarked on his seventh album with the intention of returning to the ornate pop of his early days. The resulting Out of the Game, which was produced by Mark Ronson (Amy Winehouse, Duran Duran), arrived in May 2012. It was followed by the concert album Live from the Artist's Den and the compilation Vibrate: The Best of Rufus Wainwright, both in 2014. A recording of his 2009 debut opera, the French-language Prima Donna, was released by Deutsche Grammophon in 2015. The label also put out his next studio album, Take All My Loves: 9 Shakespeare Sonnets, the following spring. Three of the musical sonnets had appeared on Songs for Lulu but were reworked for Take All My Loves, which commemorated the 400th anniversary of the Bard's death. Guests on the album included Helena Bonham Carter, Carrie Fisher, William Shatner, Martha Wainwright, and Florence Welch of Florence + the Machine, among several other actors and musicians as well as the BBC Symphony Orchestra. ~ Jason Ankeny 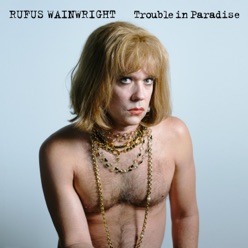 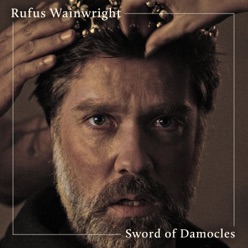 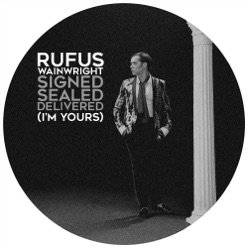