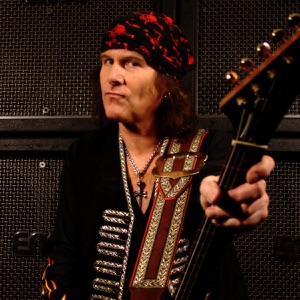 ORIGIN
Hamburg, Germany
FORMED
1976
About Running Wild
European metal festival mainstays who have sold over five million albums during their three-decade-plus career, German power/speed metal ensemble Running Wild emerged in the mid-'70s with a hard-hitting style that flirted with Satanic imagery. The release of their third album, 1987's Under Jolly Roger, saw the group eschew the malevolence of prior outings for a more melodic and rousing, yet no less powerful sonic attack that relied heavily on pirate and nautical themes. Having officially found their identity, Running Wild embraced the pirate metal mantle via standout LPs like Port Royal (1988), Black Hand Inn (1994), Rogues en Vogue (2005), and Rapid Foray (2016). The group swashbuckled their way through countless band members over the years, with guitarist and main songwriter Rolf Kasparek serving as the band's sole constant member.nn The four-man heavy metal combo was founded in 1976 in Hamburg by Kasparek along with guitarist Preacher (who quit after the first LP and actually became a vicar), bassist Stephan, and drummer Hasche. Originally operating under the handle Granite Hart, they changed their name to Running Wild in 1979, taking the moniker from the 1978 Judas Priest song. The group cut their first demos in 1982 and signed to Noise Records for their sinister debut album Gates of Purgatory, which arrived in 1984. The similarly themed Branded and Dead arrived one year late. A support slot for Mötley Crüe in 1986 gave Running Wild a leg up on other European metal bands, and they toured America soon after. The 1987 album Under Jolly Roger broke the group with metal audiences across the world, employing an outlandish pirate image that would, in coming years, greatly influence the pirate metal subgenre of the 2000s. The success of this album would cement Running Wild's direction over the next two decades and, as heard on subsequent albums like Port Royal (1988), Pile of Skulls (1992), and Masquerade (1995), their material would continue to rely heavily on historical and often piratical themes. Lineup changes continued, but the band soldiered on into the 2000s, releasing a string of narrative-driven studio albums and a handful of live releases. In early 2011, Running Wild announced that their final show together would occur at Wacken Open Air Festival in July. A CD/DVD of the concert, titled The Final Jolly Roger, was released, though Kasparek ended up reuniting the band later that year and inking a deal with SPV/Steamhammer. The newly revived Running Wild released two new studio albums in quick succession, beginning with 2012's Shadowmaker and followed by Resilient a year later. In 2016, they released Rapid Foray, their 16th studio long player. 2018 saw Noise Records issue Pieces of Eight, a box set containing all of the bands singles for the label, as well as the re-recorded compilation The First Years of Piracy and an expanded vinyl version of their first live album Ready for Boarding. ~ James Christopher Monger 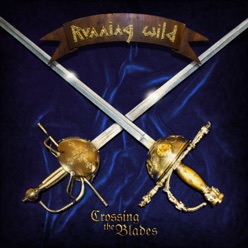 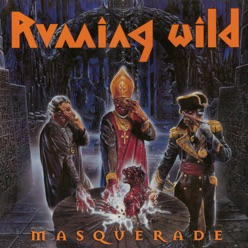 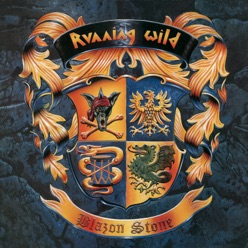 Running Wild songs in May