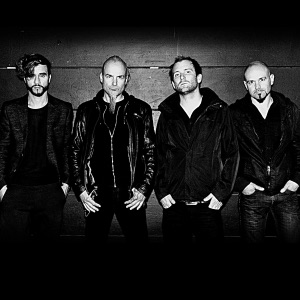 ORIGIN
Sion, Switzerland
FORMED
1987
About Samael
Swiss extreme metal group Samael quickly evolved from a run-of-the-mill black metal band into one of the most daring and eclectic sonic explorers of their generation; eager to tamper with their sound by introducing industrial, electronic, and gothic music elements into their formative black and death metal foundations. Formed in the late '80s by brothers Vorphalack (vocals/guitar) and Xytras (drums/programming/keyboards), along with bassist Masmiseim, Samael were initially influenced primarily by first-generation black metal bands such as England's Venom, Sweden's Bathory, and Swiss compatriots Hellhammer/Celtic Frost, as evidenced by their exceedingly raw, self-financed Medieval Prophecy EP. This brought them to the attention of France's Osmose Productions, which offered to release the band's first full-length album, Worship Him, in 1991. Characterized by spirited but unremarkable black metal graced with only minimal production values, the record did little to advance the band's cause, but a shift into slower-paced, almost doom-like domains for the next year's Blood Ritual better showcased Samael's fast-expanding songwriting range, as well as their first experiments with synthesizer backdrops. After signing with the Century Media label and adding keyboard player Rodolphe H., the group entered the studio with up-and-coming producer Waldemar Sorychta and came away with their most accomplished and distinctive effort yet, 1994's impressive Ceremony of Opposites, which was filled with evil atmospherics and keyboard melodies swirling around churning guitars to create what Samael themselves aptly called "macabre operettas."nn The stakes were raised even higher on 1996's groundbreaking Passage, where Xytras (by then simply known as Xy) took over keyboard duties as well as the daunting task of programming all his frequently hyperactive drum tracks. This unconventional mix of black metal brutality and synthesizers resulted in one of the decade's most original extreme metal releases, and was followed by extensive touring, including the band's first American shows. Such was Samael's repute at the time that Xy was called on to produce two albums by labelmates Rotting Christ; but when the drummer rejoined his Samael bandmates to record 1999's Eternal (featuring additional guitarist Kaos), inspiration seemed to be lacking. As would be the case with 2004's belated follow-up, Reign of Light, Samael's increasing obsession with electronic genres like house and trip-hop left little room for the balancing extreme metal elements of yore, and alienated both their record label (which released them from their contract) and primary fan base. But the members of Samael still made only a few concessions to guitar-driven heavy metal on their 2007 return to form, Solar Soul, and it wasn't until their astonishing reversal into pure black metal blasphemy for 2009's Above (initially recorded for release as a side project) that their original supporters had their longtime loyalty vindicated. In 2010, the band issued the single "Antigod" in anticipation of the release of their ninth studio long-player, Lux Mundi, which arrived the following year via Season of Mist. They made the move to Napalm for their tenth full-length, 2017's Hegemony. ~ Eduardo Rivadavia 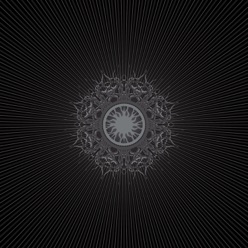 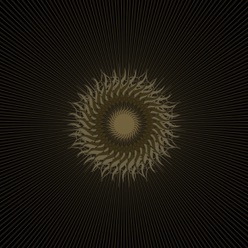 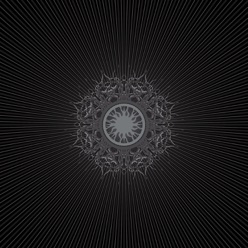