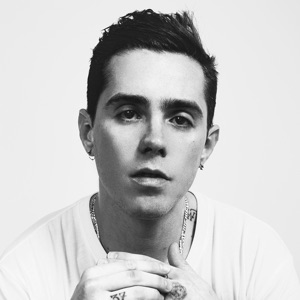 HOMETOWN
Cambridge, MA
BORN
August 14, 1987
About Sammy Adams
Mixing pop hooks and suburban party rap, Boston's Sammy Adams caused quite a stir in 2010 when his debut effort, Boston's Boy, topped the digital hip-hop charts the week of its release. After briefly signing to the majors, his music received a polished, pop-friendly makeover, heard on 2013's Homecoming. He returned to indie label 1st Round Records for his official debut full-length, 2016's The Long Way, before changing gears once again, dabbling in tropical house, dubstep, and trap rap on a series of late-2010s singles.nnBorn Samuel Adams Wisner, he was a soccer-playing senior at Trinity College in Hartford when he decided to inject some attitude into Asher Roth's hit "I Love College," switching the sentiment to "I Hate College (Remix)." With the results posted online under the name Sam Adams, the track made the rapper an Internet star in 2009. It was followed the next year by the underground mixtape Boston's Opening Day. His aboveground breakout, the Boston's Boy EP, debuted at the top of the digital hip-hop charts, driven in part by the success of the single "Driving Me Crazy."nn Briefly signing with RCA, he returned in 2013 with the Homecoming EP and officially changed his performing name to Sammy Adams in order to avoid any confusion with the Boston-based brewing company. That year, he also released the radio-friendly standalone single "L.A. Story" that was penned by Ryan Tedder and featured Mike Posner. In 2015, Adams left RCA and returned to his original indie label 1st Round for the release of his official debut LP. Eight years after emerging on the scene, The Long Way was released in March 2016 and included "Helluva" (featuring American Idol contestant Kat Nestel), "Love Again" (with Madison Love), and "Electric Appeal," produced by Tiesto. The collection of youth anthems and party soundtracks bolstered Adams' feel-good persona, like a more college-friendly G-Eazy. His reunion with 1st Round was short-lived and he parted ways with the label. In 2017, he issued the tropical house-flavored "Shining" and joined TEL YKast and Basko for the dance anthem, "Driving." "Bandit," a bass-heavy, dubstep collaboration with $MGGLR and Jayceeoh, followed. Returning his focus to hip-hop, Adams issued the solo single "Action" in 2018. ~ David Jeffries u0026 Neil Z. Yeung 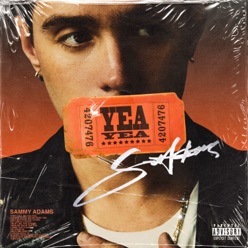 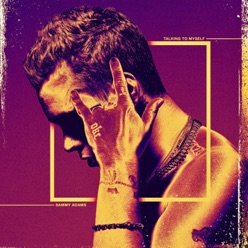 Talking to Myself - Single
2019
See all discs