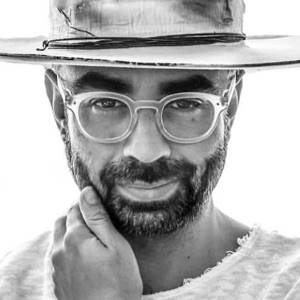 About Sandoval
Mexican pop/rock band Sandoval -- whose namesake is a former member of the short-lived yet highly successful duo Lu -- made their album debut in 2009 with Lo Que Siempre Soñamos Ser. Founded in 2008, the band is comprised of Mario Sandoval (guitar, vocals), Susy Ortiz (vocals), Alejandro Vazquez (drums), and Enrique López (bass). Mario Sandoval (born on October 29, 1977, in Guadalajara, Mexico) originally rose to fame as half of Lu, whose better known half, pop superstar Paty Cantú, embarked on a solo career in 2009 with the Top Five hit album Me Quedo Sola. Before their breakup in 2007, Mario and Paty released the albums Lu (2003) and Álbum (2006), which spawned numerous hit singles and made them a staple of MTV México. In the aftermath of their breakup, Mario, who had written the bulk of Lu's material, got together with some of his friends and formed the band Sandoval. They signed a major-label recording contract with Lu's former label, Warner Music, and made their full-length album debut with Lo Que Siempre Soñamos Ser. A Top 20 hit on the Mexican albums chart, Lo Que Siempre Soñamos Ser spawned the hit single "A Quien Tú Decidiste Amar." ~ Jason Birchmeier 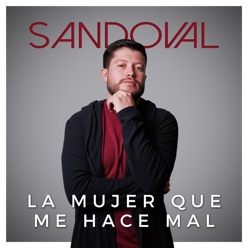 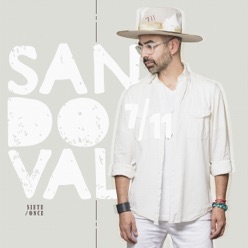 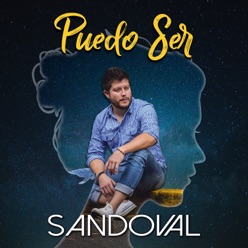