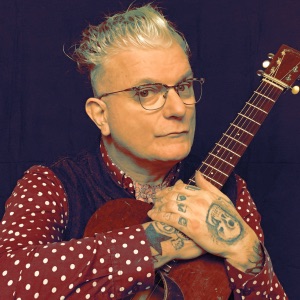 HOMETOWN
France
BORN
1962
About Sanseverino
A descendent of Italian immigrants, Stephane Sansévérino was born on French soil in 1962. Thanks to his father's work, young Stephane was offered limitless travel opportunities throughout his early years. He was exposed to performers from all over the world, and by the age of 20 had fixed his sights on a career in performance. Initially focusing on theater, he studied comic acting for a number of years, learning guitar and banjo in the process. Sansévérino started his own troupe and worked primarily as a street performer, while surrounded with the alternative rock sounds that had sprung up during the mid-'80s. He began working as a musician with his hand in a few groups at any given time, maintaining a diverse array of musical and theatrical pursuits. The two disciplines met in the formation of Les Voleurs de Poules, an acoustic duo that explored Eastern European Gypsy styles with French chansons from the '50s. After years of busy touring, the group released its debut record, Tu Sens les Poivrons, in 1995. The group split four years later, and Sansévérino spent the next two years writing and recording his first solo record, Le Tango des Gens, which went gold upon its release in 2001. Following intense touring, the artist was honored with the Victorie de la Musique Award for Best Breakthrough Live Act of the Year in 2003. His sophomore project, Les Senagalaises, earned him the nickname of "Monsieur Swing." In that same vein, Sansévérino's 2006 album, Exactement, was his first to feature a full big band, a notable departure from former ensembles of from three to five musicians. In December of 2006, he took to the road again, accompanied by his 20-piece big band. ~ Evan C. Gutierrez 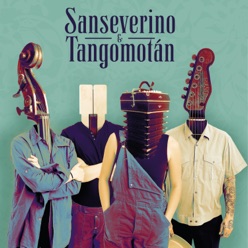 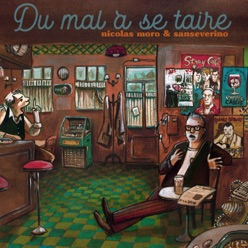 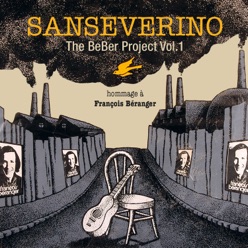