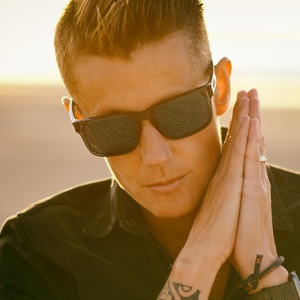 HOMETOWN
Kapellen, Belgium
BORN
September 23, 1972
About Sarah Bettens
Best known as the smoky voice of Belgian nineties rock act K's Choice, Sarah Bettens (born in Kapellen, Belgium on September 23, 1972) embarked on her solo career after K's Choice decided to call it an extended day back in 2003. Having established herself and her talents with the hit songs "Not An Addict," "Believe," and "Almost Happy," and sharing stages with acts such as Tonic and Alanis Morisette, Bettens found the life of a solo artist freeing, and released her first offering, the EP Go shortly after the split. In 2005, she hit the shops with her first full-length, entitled Scream, which was a hit in her native Belgium. In between recording projects, Bettens played the 2006 Michigan Womyn's Festival as a solo artist, and returned a year later with a full band, and one of her songs was picked up for the American television show, the L Word. Her second album, the Brad Wood produced Shine, was first released in 2007 as a freebee with a Belgian Flemish newspaper (nearly 200,000 sold) and hit the rest of the world in later that year. 2007-2008 was spent touring in support of the record, including stops in Europe, South Africa, and Japan. ~ Chris True 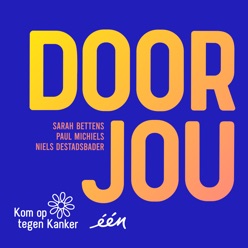 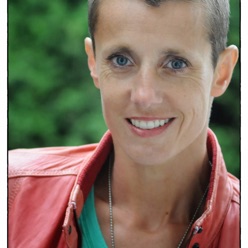 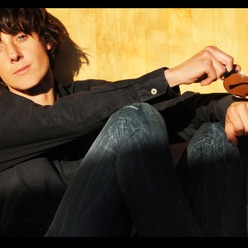