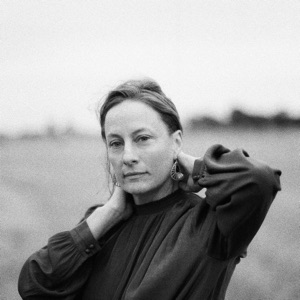 HOMETOWN
Burlington, Ontario, Canada
BORN
November 12, 1970
About Sarah Harmer
Formerly the driving force behind Weeping Tile, Canadian singer/songwriter Sarah Harmer began her solo career in 1999 playing dates with the Indigo Girls, Great Big Sea, and Moxy Fruvous. Harmer's first album outside of Weeping Tile was a tribute to her father titled Songs for Clem. Credited to Harmer and Jason Euringer, the folksy album was released independently by Harmer, but was eventually given wider release by Universal Canada. Her proper debut album, You Were Here, was released in mid-2000 by Zoe Records, and showed a polished, more mature side to her music than her work with her former band. It wasn't until 2004 that Harmer returned with a follow-up, All of Our Names, while in 2006 she explored her country and bluegrass side in I'm a Mountain, which garnered the singer three Juno Award nominations. 2010 saw the release of her fifth album, Oh Little Fire, which features guest appearances from Neko Case, Julie Fader and James Shaw (Metric). ~ Heather Phares 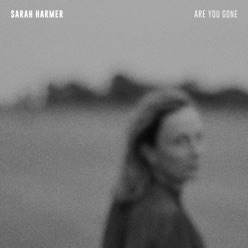 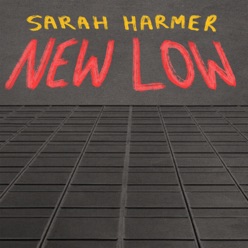 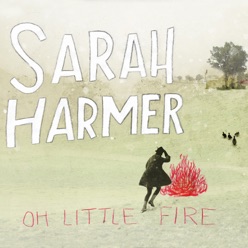