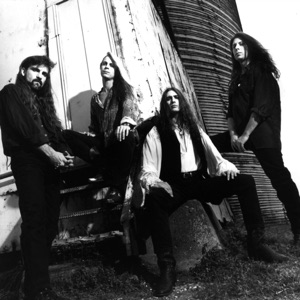 ORIGIN
Florida
FORMED
1983
About Savatage
Savatage formed in Florida in 1978 as Avatar, led by brothers Jon (vocals) and Criss (guitar) Oliva. They changed their name to Savatage in 1983, pursuing a strongly Judas Priest- and Iron Maiden-influenced style of metal. Their other members included Steve "Doc" Wacholz (drums) and Keith Collins (bass), who was later replaced by Johnny Lee Middleton. They meandered between basic metal and more commercial fare before adding second guitarist Chris Caffery and hitting their stride in 1990 with Gutter Ballet. The band showed a flair for intense, melodic hard rock, dramatic balladry, and elaborate, operatic concepts, which they pursued over their next few albums. Criss Oliva was killed in an auto accident in 1993; he was replaced by former Testament guitarist Alex Skolnick, but the new lineup was ill-received. Dead Winter Dead followed in 1995, and after a three-year absence Savatage returned with The Wake of Magellan. The Final Bell appeared in 2000, and Poets and Madmen followed it in 2001. ~ Steve Huey 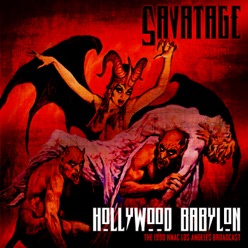 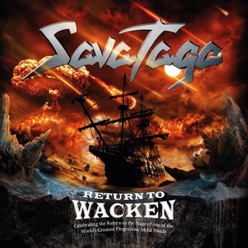 Fight For the Rock
2014
See all discs