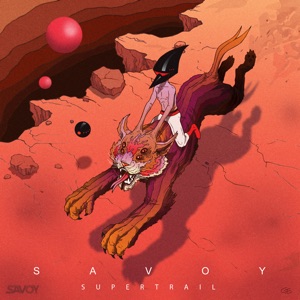 FORMED
1994
About Savoy
Savoy is a Norwegian-American indie rock trio formed in 1994 by co-singer/songwriter/guitarist Paul Waaktaar-Savoy (formerly Pål Waaktaar) of a-ha, along with his wife, Lauren Waaktaar-Savoy (formerly Lauren Savoy). Multi-instrumentalist Frode Unneland joined the couple as drummer.nn Warner Bros. released Savoy's debut album, Mary Is Coming, in 1996. Finding commercial success in Norway, it was followed by 1997's Lackluster Me for EMI. Though Savoy was formed during a hiatus for a-ha, the European synth pop icons reunited in 1998, and Paul Waaktaar-Savoy would continue to write, record, and tour for both bands over the next six years.nnSavoy won Spellemann Awards (Norwegian Grammys) for Best Pop Band for their third and fourth albums, 1999's Mountains of Time and 2001's Reasons to Stay Indoors, both issued by EMI. Their fifth album was an eponymous one for Eleventeen Records. It hit the Top Ten of the Norwegian Albums chart in 2004. In 2005, a-ha sold out their first North American concert since 1986 (at N.Y.C.'s Irving Plaza) and played before a crowd of 120,000 at Frogner Park in their hometown of Oslo, Norway. While Waaktaar-Savoy concentrated on new material and touring for his more world-famous trio, Universal issued the compilation Savoy Songbook, Vol. 1 in 2007. It, too, landed in Norway's Top Ten.nn Paul Waaktaar-Savoy teased the possibility of new Savoy material over the next several years, and the group finally returned to the studio in the mid-2010s. With the promise of an album and reissues pending, Waaktaar-Savoy partnered with singer Zoë Gnecco (daughter of Ours' Jimmy Gnecco) for a different project. Calling themselves Waaktaar u0026 Zoë, they issued World of Trouble in early 2017. That November, Savoy released the single "Night Watch" in advance of their first studio album since 2004. At long last, See the Beauty in Your Drab Hometown arrived in January 2018 via Drabant Music. ~ Marcy Donelson 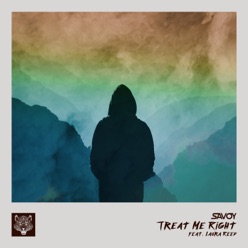 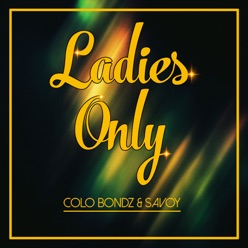 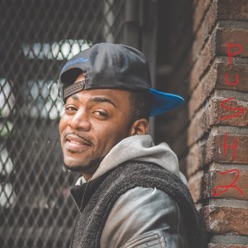