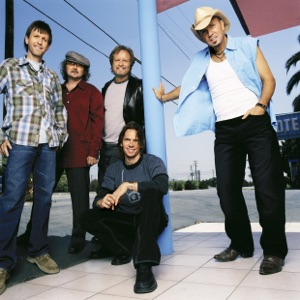 ORIGIN
Apopka, FL
FORMED
1981
About Sawyer Brown
One of those rare acts who actually became stars directly from winning Star Search, country-rockers Sawyer Brown wound up enjoying a long, hit-filled career and remained commercially viable into the new millennium. The group originally grew out of country-pop singer Don King's touring band, with guitarist Bobby Randall and drummer Joe Smyth signing on in 1979, and bassist Jim Scholten, keyboardist Gregg "Hobie" Hubbard, and guitarist/future lead singer Mark Miller all arriving in 1980. King stopped touring in 1981, and the group decided to stay together, naming themselves after the Nashville street where they rehearsed. They spent the next two years on the road, and their agent landed them an audition for the popular syndicated talent show Star Search. Sawyer Brown won the grand prize of 100,000 dollars, and it wasn't long before Liberty/Capitol signed them up in 1984. Their self-titled debut album was released in 1985, and their debut single, "Leona," climbed into the Top 20; its follow-up, "Step That Step," went all the way to number one, and the album fell one spot short of that same position. Their sophomore album, Shakin', was another hit, producing the Top Five single "Betty's Bein' Bad." The band endured a singles-chart slump over 1986-1987, likely a result of their increasingly slick country-pop production, but they rebounded when "This Missin' You Heart of Mine" went to number two at the end of 1987. Another commercially disappointing period followed, lasting into 1991, but it was interrupted by the Top Five single "The Race Is On," which helped its accompanying album, The Boys Are Back, climb into the Top Five. Following 1991's Buick album, Sawyer Brown parted ways with Liberty and signed with Curb; around the same time, guitarist Randall departed and was replaced by Duncan Cameron. Through it all, they never stopped touring, which helped them maintain a following, and it paid off when "The Walk" went to number two in late 1991. Their first Curb album, The Dirt Road, produced two big hits in the Top Five title track and the band's second number one hit, "Some Girls Do." Their follow-up, 1992's Cafe on the Corner, was acclaimed by many critics as their most consistent, fully realized album, and it gave them three Top Five hits in the title track, "All These Years," and "Trouble on the Line." 1993's Outskirts of Town continued their hot streak, producing two more Top Fives in "The Boys u0026 Me" and "Hard to Say," plus their third number one in "Thank God for You." The band capped off their commercial resurgence with Greatest Hits 1990-1995, a Top Five-selling compilation whose two new tracks, "I Don't Believe in Goodbye" and "This Time," both made the Top Five themselves. Released later in 1995, the Top Ten This Thing Called Wantin' and Havin' It All produced another Top Five smash in "Treat Her Right" and was followed by two albums in 1997: the live Six Days on the Road (another Top Ten seller) and the gospel/CCM record Hallelujah He Is Born. The Top Ten Drive Me Wild arrived in 1999, and its title cut was also a Top Ten hit. Following 2002's poppy Can You Hear Me Now, the group parted ways with Curb and signed a new deal with Disney's country subsidiary Lyric Street. ~ Steve Huey 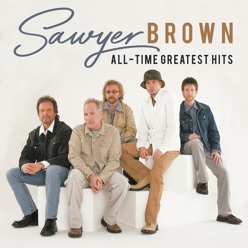 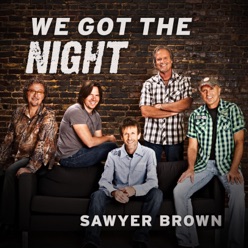 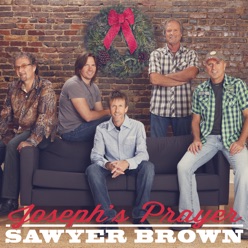