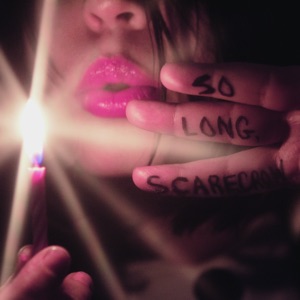 ORIGIN
Los Angeles, CA
About Scarling
Combining elements of pop and goth with a massive guitar-based sound, Scarling is the brainchild of guitarist Christian Hejnal, a former member of the Drummed, and vocalist Jessicka, who was the frontwoman of Jack Off Jill. The two met at a Los Angeles rock club, and a few weeks later they began writing songs together; their writing sessions led them to form a band to perform their new material. Joining Hejnal and Jessicka in the project are guitarist Rickey Lime, bassist Kyle Lime, and drummer Garey Snider; the group released their first single, "Band Aid Covers the Bullet Hole" (produced by Chris Vrenna) in the spring of 2003. A seven-song, 33-minute album, Sweet Heart Dealer, followed in 2004. Their appearance on the first Curiosa tour also coincided its release. Before the year's end, Snider exited the band and Beth Gordon was named Scarling's new drummer. A third album, So Long, Scarecrow, was issued in summer 2005, followed the next year by a three-song EP, Staring to the Sun. ~ Mark Deming 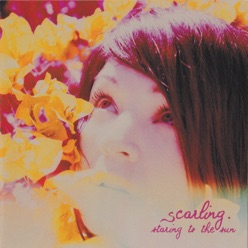 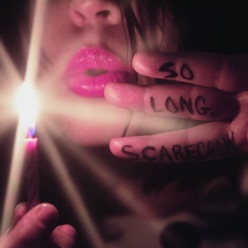 So Long, Scarecrow
2005
See all discs