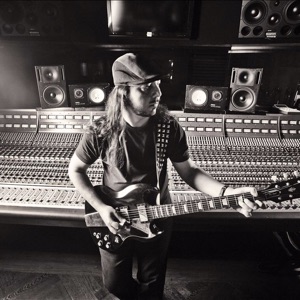 ORIGIN
Los Angeles, CA
FORMED
2005
About Scars on Broadway
A rock- and metal-oriented side project from System of a Down guitarist Daron Malakian, Scars on Broadway came to life in early 2006 after his primary band elected to take an extended break following their Mezmerize and Hypnotize releases. With System drummer John Dolmayan as a collaborator, Scars on Broadway began recording tracks, and in March of 2008, posted their first song online, the alt-metal selection "They Say." With live dates in the offing for Malakian and Dolmayan, lineup additions were needed. Coming on board were Franky Perez (guitar and vocals), Dominic Cifarelli (bass), and Danny Shamoun (keyboards and percussion). The band played its first gig in April of 2008, at the Whisky a Go Go, and later that month played the Coachella Festival. The group's debut album, Scars on Broadway, was released in July of that year. Just prior to launching a tour to promote the album, Malakian announced that Scars would be going on a hiatus. Although a few different iterations of the lineup appeared over the next several years, a follow-up album never materialized. ~ Chris True 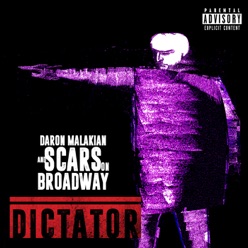 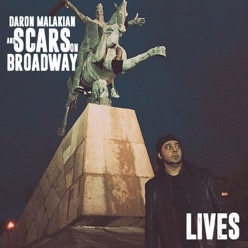 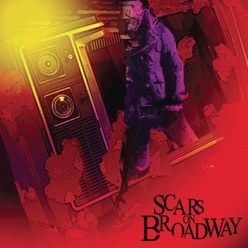 Scars on Broadway songs in March