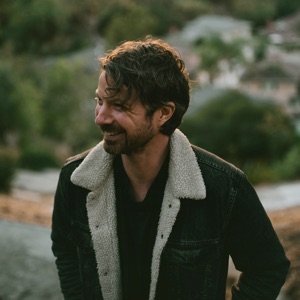 ORIGIN
Los Angeles, CA
FORMED
2000
About Sea Wolf
Much like Iron u0026 Wine and similar indie outfits, Sea Wolf is the project name of a sole singer/songwriter who drafts in other musicians as the occasion warrants. That singer/songwriter is Alex Church, a California native who looks to local authors like John Steinbeck and Jack London (whose 1904 novel The Sea Wolf provided the band name) for inspiration. Born in the small former gold rush town of Columbia and raised by a musically inclined, peripatetic mother, Church attended the prestigious NYU film school, then settled in Los Angeles and formed the indie rock band Irving in 1998. As one of three songwriters in Irving, he soon found himself with a clutch of songs that didn't fit the band's dreamy '60s-inspired psychedelic pop sound. Accordingly, Church and various friends played a handful of Los Angeles gigs as Sea Wolf between 2003 and 2005, when Church made a batch of home recordings that he completed in Seattle with Irving's producer, Phil Ek. Signing with the indie label Dangerbird Records, Sea Wolf released its debut EP, Get to the River Before It Runs Too Low, in the spring of 2007, with a full-length album (Leaves in the River) following shortly thereafter. To tour behind the record, Church assembled a lineup with himself on vocals and guitar, Aaron Robinson on guitar, Lisa Fendelander on keyboards, Theodore Liscinski on bass, Aniela Perry on cello, and Byron Reynolds on drums. When it came time to record a second album, Church cherry-picked three members of his band -- Fendelander, Liscinski, and newcomer Joey Ficken -- and headed to the Omaha studio of Mike Mogis, where a number of additional musicians joined in the creation of 2009's White Water, White Bloom. For 2012's solitary album Old World Romance, Church opted to write, record and produce the record primarily by himself. The resulting record blended understated drum programming with synth-pop leaning folk and acoustic instruments. ~ Stewart Mason 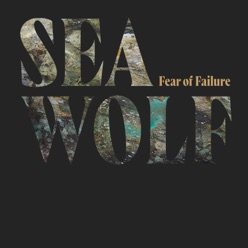 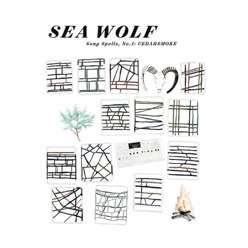 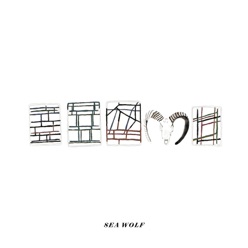 Intro to Song Spells No.1: Cedarsmoke - Single
2014
See all discs