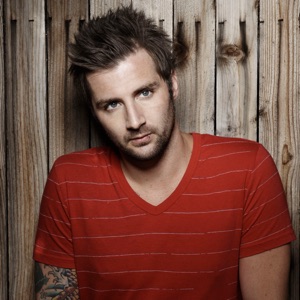 ORIGIN
Menlo Park, CA
About Secondhand Serenade
Much like Five for Fighting or Dashboard Confessional, Secondhand Serenade is the project name for a solo artist, singer/songwriter John Vesely. Raised in the San Francisco Bay Area in a musical family that included his professional jazz musician father, Vesely spent a number of years playing bass in local bands before picking up the acoustic guitar and refocusing his attention on composing original material. Rather than releasing the new material under his name, Vesely chose to group them under a different moniker, Secondhand Serenade, which paid reference to the notion that all his autobiographical songs were directed first and foremost to his wife (and thus made the rest of his audience bystanders to their pas de deux). Vesely recorded his debut album, Awake, in 2005, originally self-releasing the disc and selling it digitally through his MySpace page. Internet buzz led to a deal with Glassnote Records, who released an expanded version of Awake in February 2007. ~ Stewart Mason 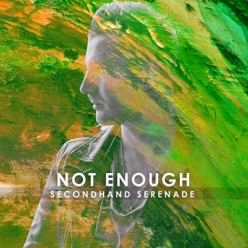 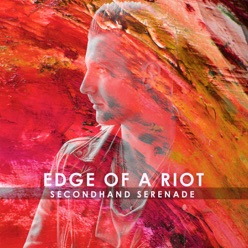 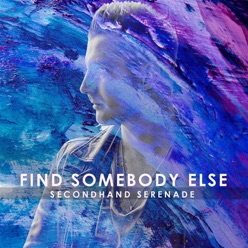 Find Somebody Else - Single
2019
See all discs