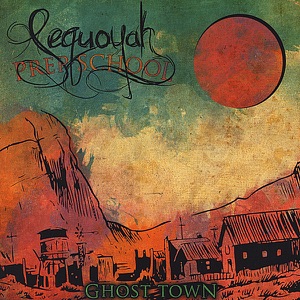 ORIGIN
Florence, SC
FORMED
2003
About Sequoyah Prep School
The five members of Sequoyah Prep School hail from Florence, SC, where they began making affable, Americana-influenced pop songs in 2003. From the start, the group took influence from bands that had dominated the radio a decade prior -- Matchbox Twenty and Counting Crows chief among them -- while keeping one foot planted in the 21st century, with MySpace and other social networking sites serving as the bands biggest means of promotion. Following the release of their independent debut, Weights Are Heavy, in August 2005, bandmates Justin Osborne, West Jones, Jordan Hicks, Johnnie Matthews, and Harrison Boyd began touring the East Coast, paying special attention to college campuses before venturing into other markets in support of follow-up albums like 2007s We Said Hello... and 2008s Ghost Town. The latter record sold over 20,000 copies within its first year of release, causing several labels to focus their attention on Sequoyah Prep School while the band set to work on a fourth album. ~ Andrew Leahey 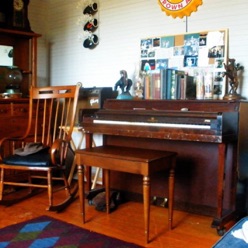 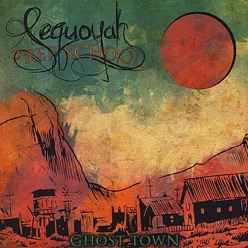 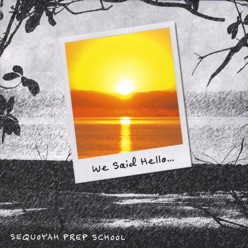