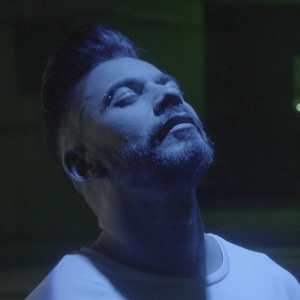 HOMETOWN
Punta Umbría, Spain
About Sergio Contreras
Sergio Contreras was no stranger to Spanish pop audiences when "Llena de Luz y de Sal" hit the market in 2005. Contreras was a longtime music business veteran by the time he chose to focus on songwriting and performance, having worked for years as a radio DJ and spinning in clubs throughout Andalusia. Born in Huelva, Contreras had developed a sharp musical ear and longed to unite the flamenco music of his heritage and the Ru0026B/hip-hop that he worked with as a DJ. Having earned a reputation in the region as a top DJ, he began work toward these ends in 2004 with "Racisme (Maqueta Asere)." Thanks to his grassroots fan base, Contreras was able to sell better than 5,000 copies. Though good for an independently released debut record, the numbers did not satisfy his ambitions. His debut full-length, De Luz y de Sal, contained the teen anthem "Yo No Quise" and sold more than 50,000 copies, earning the artist his first gold record. Following a summer full of live performances and promotional stops, Contreras released his breakthrough work, El Espejo. The record landed him a place in Billboard's Top European 100 and invitations to perform all over the continent. His 2006 release, El Espejo, a disc featuring new songs, video clips from his recent tour, and a number of his hits, sold better than 25,000 copies in its first month. In the footsteps of artists like Alejandro Sanz and El Barrio, Contreras is one of few Andalusian artists who both honor their rich, folkloric heritage and live in the musical present. The '00s saw him release three well-received albums (2008's La Transparencia De Un Alma, 2009's Equilibro and 2011's Puno Y Corazon) and move towards a more pop-orientated direction with the smash-hit 2013 single "Princesa de mi cuento". ~ Evan C. Gutierrez 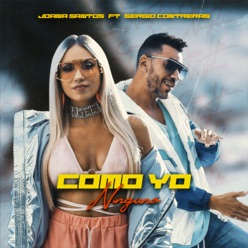 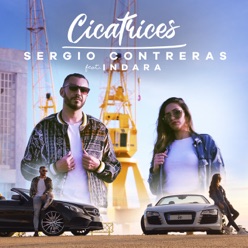 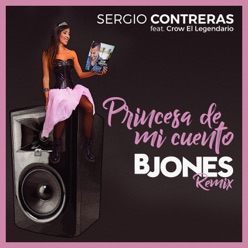