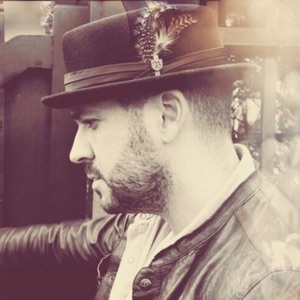 HOMETOWN
Manchester, England
BORN
October 15, 1984
About Shayne Ward
Pop singer Shayne Ward rocketed to fame via the U.K. talent showcase The X Factor. Born October 15, 1984, in Manchester, England, Ward first surfaced in the little-known group Destiny before earning attention in another television amateur contest, Popstars: The Rivals. Eliminated from the final 30 contestants, he signed with manager Louis Walsh prior to entering competition on The X Factor in 2005. Tabbed by bookies as the favorite to win the program, Ward eked out victory over rivals Journey South and Andy Abraham by a margin of 1.2 percent of the overall viewer vote. His debut single, "That's My Goal," followed in December 2005, selling 313,000 copies in its first day of sales and topping the U.K. pop charts over the Christmas holiday. "No Promises" followed in the spring of 2006, reaching the number two spot and setting the stage for Ward's self-titled debut LP. The following year, Ward returned with his second effort, Breathless, which rose to number two in the U.K. charts and the lead single If Thats OK With You was promoted by a performance on the fourth series of the X Factor. It was in 2010 that the Irishmans third record Obsession arrived, but failed to reach the heights of his previous two releases. The record included a cover of Nickelback's Gotta Be Somebody and the track Oxygen featured a duet with British girl-group Sugababes singer Heidi Range. ~ Jason Ankeny 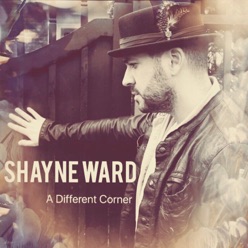 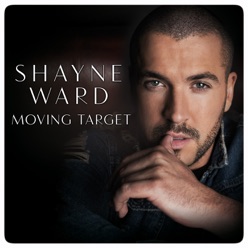 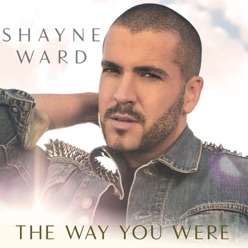