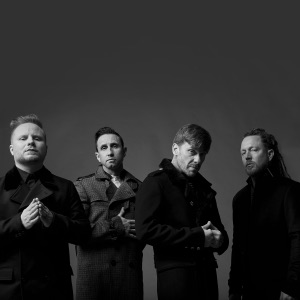 ORIGIN
Jacksonville, FL
FORMED
2001
About Shinedown
Melodic hard rock outfit Shinedown debuted in the early 2000s with the muscular post-grunge Leave a Whisper, a platinum-selling 2003 effort kicking off a string of early modern rock radio successes that kept the band atop the Billboard charts from the late aughts into the 2010s. They smoothed their sound over the years to incorporate pop-friendly hooks and polished production, scoring crossover hits with singles like "Bully" and "Cut the Cord" from the Top Ten albums Amaryllis (2012) and Threat to Survival (2015).nn Hailing from Jacksonville, Florida, the band's founding lineup included vocalist Brent Smith, guitarist Jasin Todd, bassist Brad Stewart, and drummer Barry Kerch. Snapped up by Atlantic Records during the early-2000s flurry of post-Creed and Nickelback signings, the group released its debut album, Leave a Whisper, in 2003. Whisper eventually went platinum, aided by its single "Fly from the Inside." Shinedown also supported it with an intense slate of live shows, remaining on tour throughout most of 2004. The following year the band issued a live album documenting those shows, then returned in October 2005 with its sophomore effort, Us and Them, which went gold. The band underwent a few lineup changes in the years to follow, re-emerging in 2008 as a quintet that included Smith and Kerch along with guitarists Nick Perri and Zach Myers and bass player Eric Bass.nn The long-awaited Sound of Madness, featuring Grammy-winning producer Rob Cavallo (Goo Goo Dolls, Green Day), arrived in July. The set went double platinum in the U.S., peaking at number eight on the Billboard 200. It yielded six singles, including the crossover hit "Second Chances," which rose into the Top Ten of the Hot 100. Soon after the album's release, the band parted ways with Perri and continued as a quartet. In keeping with its driving sound, the band loaned some of its songs to the WWE to use during their pay-per-view events, as well as a number of other soundtracks, all the while touring for Sound of Madness. The trek eventually led to a CD/DVD set, 2011's Somewhere in the Stratosphere, which featured a pair of complete live sets from their Carnival of Madness and Anything u0026 Everything tours.nn The band's fourth studio album, Amaryllis (Atlantic/Roadrunner), was released in the spring of 2012. Once again produced by Cavallo, the effort debuted at number four on the Billboard 200, its highest entry to date. Singles like "Bully" and "Unity" fared well on the charts, with the former crossing over to the Hot 100. They promoted the album with separate tours with Three Days Grace and Papa Roach, which carried them into late 2013. A pair of acoustic EPs, Acoustic Sessions and Acoustic Sessions, Pt. 2, arrived in early 2014, featuring Smith and Myers covering songs from the likes of Metallica and Adele.nnIn June 2015, Shinedown issued the single "Cut the Cord," which landed on their fifth studio long-player, Threat to Survival. Released in September, Threat to Survival was another Top Ten hit for the band, debuting a refreshed sound that was less Breaking Benjamin and more Imagine Dragons on tracks like "Cut the Cord," "State of My Head," and "How Did You Love." While touring behind Threat to Survival -- including a European stint with Iron Maiden -- Bass wrote prolifically, producing dozens of songs and a concept for the band's sixth album. Produced by Bass, Attention Attention was released in May 2018 and included the singles "Devil" and "The Human Radio." ~ Eduardo Rivadavia u0026 Neil Z. Yeung 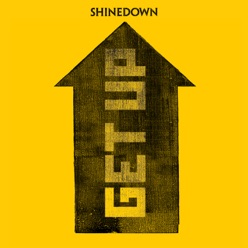 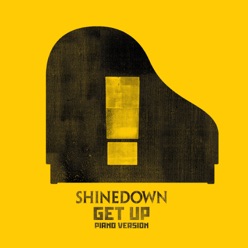 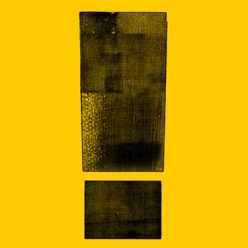