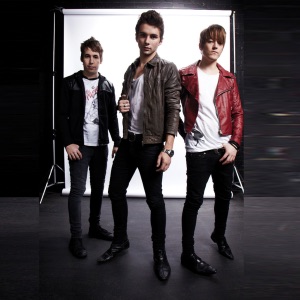 ORIGIN
Budgewoi, New South Wales, Austra
FORMED
2005
About Short Stack
Short Stack is an Australian punk-pop band that made its chart-topping album debut in 2009 after establishing itself with a couple one-off hit singles and lots of social media networking. Founded in 2005 in Budgewoi, New South Wales, Australia, the band is comprised of Shaun Diviney (lead vocals, guitar), Andy Clemmensen (backing vocals, bass), and Bradie Webb (drums, keyboards), who met as students at the Hunter School of the Performing Arts. Upon signing to Sunday Morning Records, Short Stack made their recording debut in 2008 with the Shimmy a Go Go EP, which spawned a couple music videos ("Shimmy a Go Go," "Drop Dead Gorgeous") and a Top 40 hit single in the title track. The follow-up single, "Princess," was a much bigger hit, reaching number 11 on the Australian singles chart in early 2009. Already an Australian punk-pop sensation by this point, Short Stack established themselves not only with one-off singles but also with lots of social media networking, above all MySpace (where the band streamed its singles) and YouTube (where it streamed its videos). The band also toured Australia heavily in 2008/2009, opening for numerous punk-pop bands (Simple Plan, Metro Station, the Veronicas) and embarking on a couple small-scale tours of its own on which it performed an album's worth of original material along with a couple covers (Kylie Minogue's "Can't Get You out of My Head," the Ramones' "Blitzkrieg Bop"). Particularly well established among teenagers, Short Stack finally made their full-length album debut with Stack Is the New Black, which was a number one smash hit upon its release in August 2009. The album's lead single, "Sway, Sway Baby!" was also a smash hit, reaching number two on the singles chart, and yet another single, "Ladies and Gentlemen," followed later in the year. ~ Jason Birchmeier 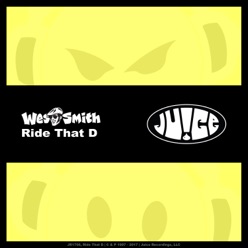 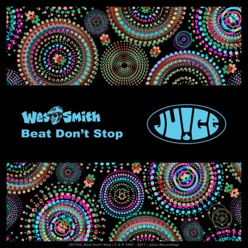 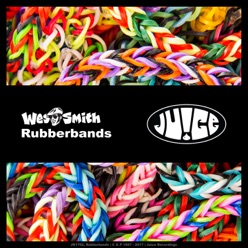