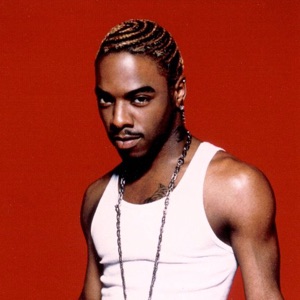 HOMETOWN
Baltimore, MD
BORN
November 9, 1978
About Sisqo
Even before Sisqó became an overnight superstar in summer 2000 with the infamous "Thong Song," he was no stranger to success. Not many may have recognized his name, but his voice was no doubt familiar, since he was a member of the massively successful '90s Ru0026B group Dru Hill. In 2000, though, Sisqó finally became a household name thanks to his debut solo album, Unleash the Dragon. "Thong Song" and its scandalous yet ubiquitous video on MTV propelled the album to the top of the charts, followed by another huge hit, "Incomplete." By the end of 2000, Sisqó was not only a music star but also a phenomenon because of his youthful looks, toned body, trendy clothing, and stylish hair -- and his omnipresence on MTV obviously didn't hurt. A year after "Thong Song" first blew up, Sisqó returned with his second album, Return of Dragon, and had also lined up a startling number of acting opportunities, which reaffirmed his star status, though his popularity waned the following decade.nnLong before Sisqó dyed his hair and tattooed his body, he was born Mark Andrews in Baltimore, Maryland. He co-founded the group Dru Hill in 1995 with high school friends Jazz, Nokio, and Woody, and saw their debut album released in 1996, instantly notable for Keith Sweat's production work. But Dru Hill quickly became noteworthy themselves with "Tell Me," a huge Ru0026B hit. Two years later, in 1998, Sisqó again graced the airwaves with the second Dru Hill album, Enter the Dru. After the success of this album, it didn't take long for the young artist to bounce back the following summer with his solo album, Unleash the Dragon. The album's hit singles propelled it to multi-platinum success, setting the stage for Sisqó's forays into acting. He first appeared in the teen comedy Get Over It, before signing a development deal with NBC television and a five-picture deal with Miramax.nn Following commercially successful guest appearances on DMX's "What These B*****s Want" and Lil' Kim's "How Many Licks," which kept him in the spotlight while he spent time in the studio, Sisqó re-emerged in the summer of 2001 with Return of Dragon, his attempt to prove that "Thong Song" wasn't just a novelty success. Featuring production by Teddy Riley on the lead single, "Can I Live," the album certainly seemed positioned for mammoth success. And if the music wasn't potent enough, Def Soul's marketing barrage, again featuring tons of MTV exposure and an aggressive targeting of the teen audience, ensured the album's success. Though there were additional stints with Dru Hill (including albums released in 2002 and 2010), as well as a handful of appearances in reality TV shows, it would be some 14 years before Sisqó released another solo album. At the end of 2014, he announced that he had finished the final release in his "dragon trilogy." Last Dragon was issued the following February through Massenburg Media. ~ Jason Birchmeier 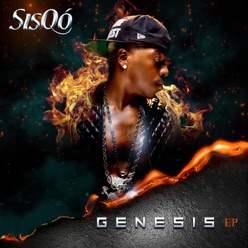 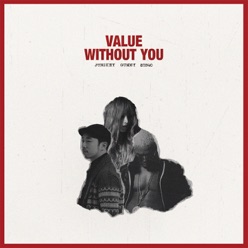 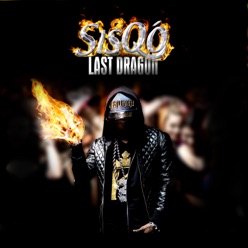 Sisqo songs in May