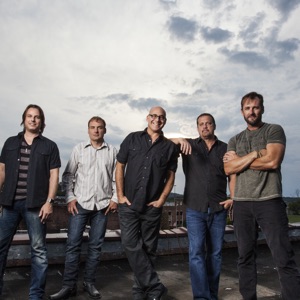 ORIGIN
Gainesville, FL
FORMED
1993
About Sister Hazel
Combining elements of folk, jangle pop, post-grunge, and south-of-the-Mason-Dixon-Line classic rock, Sister Hazel's earworm melodies, tight harmonies, and upbeat D.I.Y. aesthetic helped make the Florida-based group a fixture on the alternative charts in the 1990s and early 2000s. Emerging in 1993, the band found success in 1997 with the release of its sophomore effort, Somewhere More Familiar, which went platinum on the strength of the single "All for You," Sister Hazel's biggest hit to date. Subsequent LPs like 2000's Fortress and 2009's Release also saw a modicum of chart success, and in 2016 the band issued its first country album, Lighter in the Dark.nn Sister Hazel were formed in 1993 in Gainesville, Florida, with the band's five members all boasting ties to the city's local scene: vocalist/guitarist Ken Block and guitarist/vocalist Andrew Copeland canvassed the coffee-shop circuit as a duo, lead guitarist Ryan Newell honed his chops with the local band Waterdog, bassist Jett Beres studied his instrument while pursuing a degree in architecture, and drummer Mark Trojanowski played with several Florida-based jazz ensembles before pursuing a career in pop music. Forging an earthy, melodic sound that highlighted the band's vocal harmonies, Sister Hazel released an eponymous debut in 1994 before moving to a major label for their second album, 1997's Somewhere More Familiar.nn "All for You" topped the adult alternative charts during the summer of 1997, nearly reaching the national Top Ten in the process, and the success propelled the album to platinum status. After touring heavily and taking another turn in the recording studio, Sister Hazel returned in the summer of 2000 with a follow-up album, Fortress. Released by Universal Records, the album was cut from the same pop/rock cloth as its predecessor, and "Change Your Mind" enjoyed modest popularity as a single. Fortress still failed to match the band's early success, however, and Sister Hazel were no longer part of Universal's roster by the time their next album, Chasing Daylight, appeared in 2003. They returned a year later with Lift, and despite Sister Hazel's relative absence from the airwaves, they continued to cultivate a respectable grassroots following, using the Internet to their advantage and touring relentlessly.nn The band continued releasing albums to a small but loyal audience, including 2006's Absolutely and a live studio performance album entitled Before the Amplifiers: Live Acoustic. As the decade drew to a close, they released their seventh studio album, 2009's Release. Heartland Highway followed in the fall of 2010. Next came an extended hiatus, but in 2015 Sister Hazel announced that they would be releasing their ninth LP, the Chip Matthews-produced contemporary country makeover Lighter in the Dark, in February 2016. Further reestablishing themselves as a straightforward country act, they followed up with a pair of EPs, Water and Wind, in 2018. ~ Stephen Thomas Erlewine 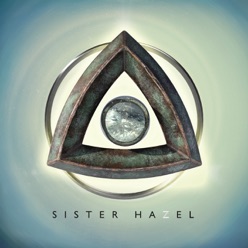 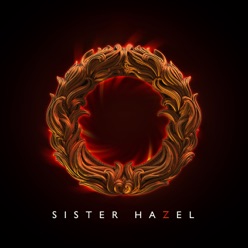 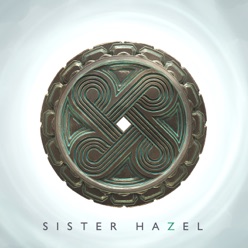