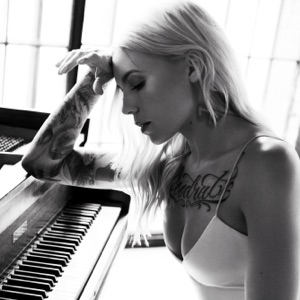 HOMETOWN
Mazomanie, WI
BORN
February 23, 1986
About Skylar Grey
The woman behind hits such as Eminem's "Love the Way You Lie" and Fort Minor's "Where'd You Go," singer/songwriter and multi-instrumentalist Skylar Grey (who previously recorded as Holly Brook) began singing at the age of two. Her first muses were folk and jazz, two sounds she found in perfect harmony upon discovering the music of Joni Mitchell. The budding songstress took the stage with her mother at the age of six, and had her own band and two recordings under her belt by the time she was in high school. She continued to develop her sepia-toned piano pop throughout her teens, eventually moving to Los Angeles in 2003, where she met Grammy-winning producer -- and future co-writer and producer -- Jon Ingoldsby.nn Her debut album for Machine Shop Records, Like Blood Like Honey, was released in 2006 under the name Holly Brook (a shortening of her full name, Holly Brook Hafermann). Tours opening for the likes of Jamie Cullum, k.d. lang, and Duncan Sheik would follow but the album stalled, and soon Brook was without a recording contract. In 2006 her guest vocals on Fort Minor's "Where'd You Go" would help push the track into the Top Five in America, and in 2009 she would join Duncan Sheik's band for his Whisper House album and its accompanying tour.nn The year 2010 was a huge step forward for Brook's solo career, starting with the release of the O'Dark:Thirty EP. A name change to Skylar Grey would soon follow, along with a meeting with Alex da Kid, who signed her to his Wonderland Music label. By the end of 2010, Eminem, along with special guest Rihanna, had a hit with his own version of Grey's "Love the Way You Lie."nn"Love the Way You Lie" turned into a massive hit and it jump-started Skylar Grey's career. She earned a Grammy nomination for writing the song and signed to Interscope as a solo recording artist. As she prepped her debut, Grey popped up as a guest artist on several different recordings, including hit singles by Diddy - Dirty Money ("Coming Home"), Dr. Dre ("I Need a Doctor"), and Lupe Fiasco ("Words I Never Said"). Her first solo hit, "C'Mon Let Me Ride" (which featured an appearance by Eminem), appeared in 2012 and, in the summer of 2013, her full-length debut as Skylar Grey, Don't Look Down, was released.nnIn the years that followed, Grey added her songwriting talents and vocals to tracks by Cee Lo Green, will.i.am, Moby, Eminem, David Guetta, Kid Cudi, Nicki Minaj, deadmau5, Kaskade, and X Ambassadors. However, a co-writing credit on Zedd's hit song with Foxes, "Clarity," would garner the most notable honor for Grey: a Grammy Award for Best Dance Recording in 2014.nn2016 was another big year for the artist. She contributed a pair of tracks to the Billboard-topping Suicide Squad soundtrack -- her song "Wreak Havoc" and a songwriting credit for Kehlani's "Gangsta" -- and released her sophomore LP, Natural Causes. ~ James Christopher Monger u0026 David Jeffries 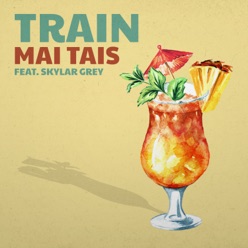 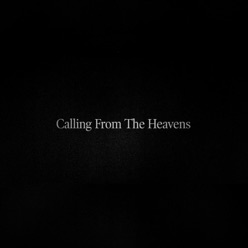 Calling from the Heavens - Single
2019 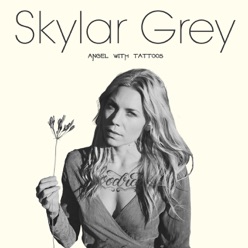