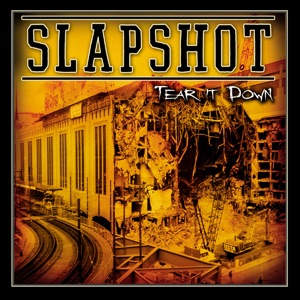 ORIGIN
Boston, MA
About Slapshot
The remnants of several Boston hardcore bands formed Slapshot in the early '80s. The band released its debut, Back on the Map, in 1984. Albums followed in 1988 and 1989; the lineup consisted of vocalist Choke, guitarist Darryl Sheppard, bassist Chris Lauria, and drummer Barry Hite until the mid-'90s, when Lauria and Hite left. ~ John Bush 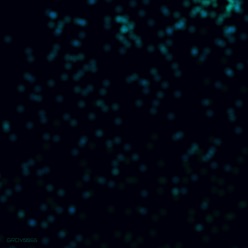 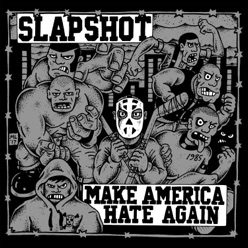 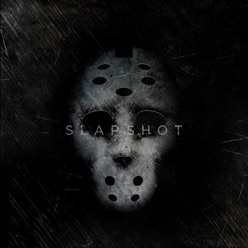