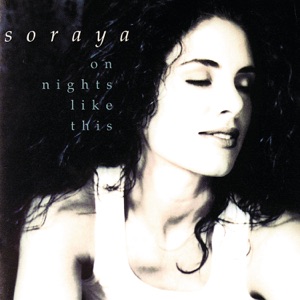 HOMETOWN
Valencia de Alcantara, Cáceres, S
BORN
September 13, 1982
About Soraya
While New Jersey-born singer-songwriter Soraya embraced her Colombian roots and was often categorized under Latin, she was ever in essence a pop/rock artist who happened to sing in both English and Spanish. After a classical upbringing, she turned her attention to songwriting, snagging opening spots for Sting and Alanis Morissette in the early-1990s. While her singles never crossed over in the States in any major way, her albums were constantly among the best-sellers, and in 2003 she won a Latin Grammy for Best Singer/Songwriter Album. In 2000, Soraya was diagnosed with breast cancer, but while in remission, she continued to perform and fought hard to increase awareness until she finally succumbed to her ailment at age 36. 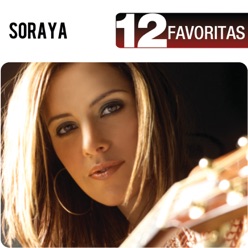 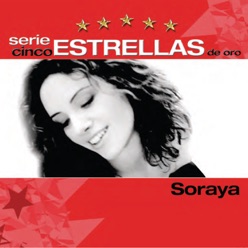 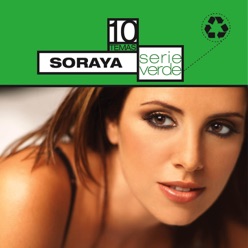