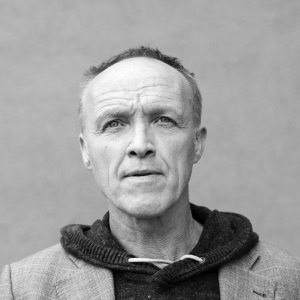 HOMETOWN
Veenendaal, The Netherlands
BORN
July 12, 1961
About Stef Bos
Born in Veenendaal in 1961, Dutch singer/songwriter Stef Bos initially trained to be a teacher before studying at the Studio Herman Teirlinck where he began writing songs for other people/ including Belgiums 1989 Eurovision Song Contest entry, Door de Wind. He scored his first hit in 1990 with Papa, and after teaming up with Johannes Kerkorrel and Thandie Klaasen on the 1993 album Together as One, he began to embrace the music of South Africa, regularly performing in Afrikaans and collaborating with some of the countrys top musicians. In 2009, he teamed up with the Metropole Orchestra for In Een Ander Licht, and a year later, he celebrated his 20th anniversary with a best-selling compilation, Dit Is Nu Later! 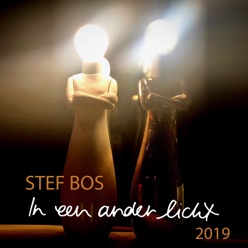 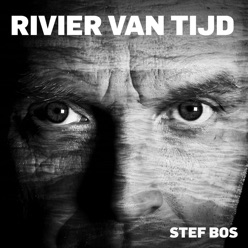 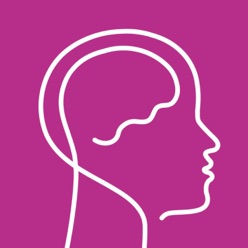