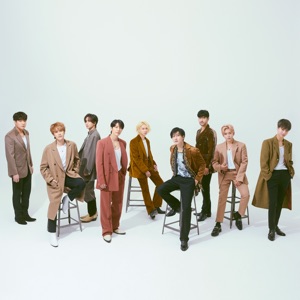 ORIGIN
Seoul, South Korea
FORMED
2005
About Super Junior
South Korean boy band Super Junior is best known for their breakthrough 2009 hit K-pop single, "Sorry, Sorry." Formed under the production and management group S.M. Entertainment, Super Junior (aka SJ or SuJu) made their debut in 2005 and were instantly popular in their home country and in a great deal of other Asian pop music markets. The original idea was that Super Junior would be a rotating cast of characters -- the name changing to represent the yearly changes, i.e., Super Junior 05 would become Super Junior 06 -- but once the first round of rotations were to be made, an addition rather than a switch was made and the group eventually expanded to a whopping 13 members. Super Junior's first 12 members included Leetuk, Heechul, Han Geng (the only Chinese member; he was chosen from a number of applicants to appeal to a broader Asian market), Yesung, Kang-In, Shindong, Sungmin, Eunhyuk, Donghae, Siwon, Ryeowook, and Kibum.nn They released a self-titled debut album in December of 2005. Their second single, "Miracle," was a number one hit on a number of Asian charts, and shortly thereafter the decision was made to keep the group (plus one) and drop the year designator from the name. In 2006, 13th member Kyuhyun was added to the lineup, and Super Junior released their next single, "U." Again, the band scored a number one hit and collected a number of awards for their work. In 2007, the larger Super Junior broke into a number of subgroups, including Super Junior-K.R.Y., Super Junior-T, and Super Junior-M, their most successful side project. The main Super Junior's next full-length, Don't Don, was delayed due to an auto accident, but upon its release in September of 2007, Super Junior finally had an album debuting at number one. In 2008, Super Junior furthered their regional popularity with a multi-city Asian tour before the 2009 release of their third effort, Sorry Sorry. The album spawned the international hit single of the same name and became a top seller in Korea, Taiwan, Thailand, China, and the Philippines.nn Following the success of Sorry Sorry, Kibum, Han Geng, and Kang-In left the group for various reasons, reducing Super Junior to a ten-piece for the release of their fourth album, Bonamana. Mr. Simple (aka A-CHa) arrived the next year, topping the Korean charts and peaking at number three on the Billboard World Albums chart. Sexy, Free u0026 Single (aka Spy) was released in the summer of 2012 and marked the return of Kang-In. After the release of Hero, their first Japanese LP, Super Junior set aside their typical synth-heavy sound and incorporated Ru0026B and funk tones for Mamacita, even recruiting American producer Teddy Riley for the title track. Ninth album Devil was released in 2015, followed soon after by reissue Magic, which added tracks like "Magic" and "You Got It." Almost two years later in 2017, the group returned with PLAY, their fourth Top Three debut on the Billboard World Albums chart. The following April, PLAY was repackaged as REPLAY, spawning the trilingual (Korean, Spanish, and English) hit "Lo Siento," which made a strong showing on Billboard's Latin Digital Singles chart. Another Latin crossover followed in October of 2018 with the mini-album One More Time, which featured the Mexican band Reik performing a version of the title track. ~ Neil Z. Yeung u0026 Chris True 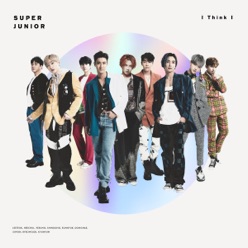 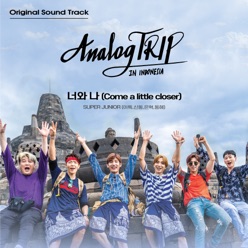 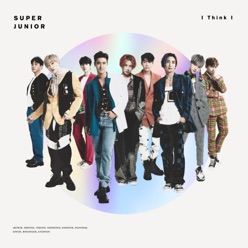