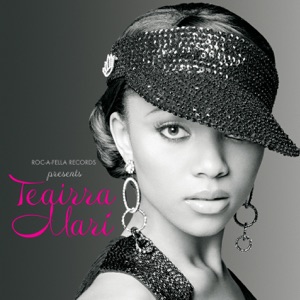 HOMETOWN
Detroit, MI
BORN
December 2, 1987
About Teairra Mari
With a name that's nearly an anagram for "Teena Marie," Teairra Marí broke out nationally in 2005 with a single titled "Make Her Feel Good." Upon hearing the song, you could've been forgiven for thinking that the Teena Marie connection runs a little deeper, considering Marí's pouty delivery and assertive lyrics. Actually a Detroit native with no genetic relationship to her elder, Marí's first release was an EP issued through the independent K.I.S.S. Productions. The disc made its way into the hands of Island Def Jam chairman Antonio "L.A." Reid, and once he heard Marí sing in person, he offered a contract. Marí released her debut album on the Island Def Jam-distributed Roc-A-Fella, with full support from Roc-A-Fella head Jay-Z, in August 2005. Though it reached number five on the Billboard 200 chart -- despite little in the way of promotion -- Marí was subsequently dropped from her label. She was informed the night of her high-school prom. Later picked up by the Warner-affiliated Asylum label, Marí returned to the charts in 2010 with "Sponsor," featuring Gucci Mane and Soulja Boy Tell Em. ~ Andy Kellman 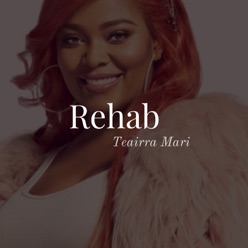 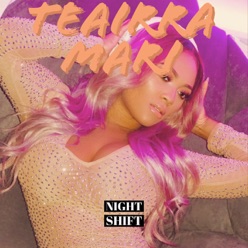 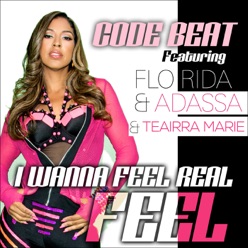