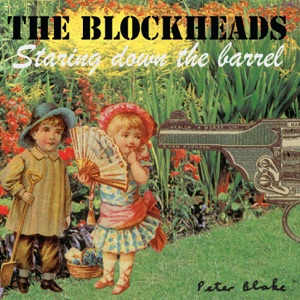 About The Blockheads
The backing band of the legendary Ian Dury, the Blockheads were formed in 1977 to back up and promote Dury on tour for his New Boots and Panties!! album. Made up of Chaz Jankel, Norman Watt-Roy, Charlie Charles, John Turnbull, and Mick Gallagher, the Blockheads soon found themselves recording with Dury -- albeit without Jankel -- and landing themselves a hit as Ian Dury u0026 the Blockheads with the 1978 single "What a Waste." Their newfound success led to a U.S. tour in support of Lou Reed, and they went on to further home success in the following two years with the single "Hit Me with Your Rhythm Stick" -- composed by Dury and a returned-to-the-fold Jankel -- and the Do It Yourself album. The early '80s were spent (again) without Jankel, who was off to the States for a solo career, but the band and Dury soldiered on together, releasing the album Laughter and touring Europe and the U.K. in 1981.nn The Blockheads and Dury dissolved their working relationship in 1982, but staged a reunion, Asian-style, in 1987. The death of Charlie Charles brought them back together in 1990 to raise funds for the departed member's family. A live album, Warts 'n' Audience, was recorded from the subsequent shows. The band -- minus Jankel, of course -- toured Spain in 1991, but went on hiatus until 1994 (to play the Madstock Festival) following the dates. When leader and frontman Dury was diagnosed with cancer, he was determined to release another album, and got back together with the Blockheads for the sessions. The resulting work, Mr. Love Pants, was released in 1998. A tour followed, but the Blockheads called it a -- semi-permanent -- day when Ian Dury passed away in early 2000. The band returned to store shelves with the album Where's the Party? in 2004, and in 2008 the Blockheads were slated to play a sizable number of gigs in the United Kingdom, culminating in the release of Staring Down the Barrel the following year. ~ Chris True 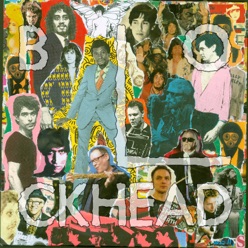 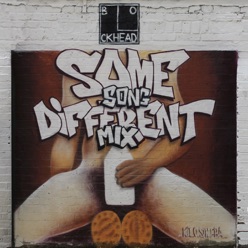 The Blockheads songs in January