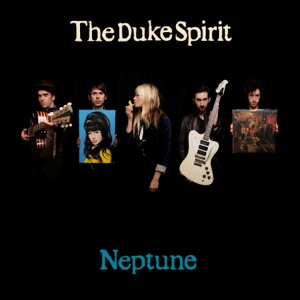 ORIGIN
London, England
FORMED
2002
About The Duke Spirit
Moving from brash, bluesy beginnings to a wide-ranging sound that incorporated indie pop, Motown, and shoegaze influences, the Duke Spirit formed when singer/harmonica player Liela Moss met guitarist/keyboardist/singer Luke Ford at art school. Moss was studying photography, and Ford painting, but the pair decided to ditch school and move to London to focus on music. Once they arrived, their friend Toby Butler joined them as bassist/percussionist, and one of their roommates, Dan Higgins, became their guitarist. When drummer Olly Betts joined their ranks, the lineup was complete. The band recorded its first 7" under the name Solomon, but switched to the Duke Spirit for its first EP, Darling, You're Mean, which was released in 2003 by City Rockers. Later that year, the label released the critically acclaimed Roll, Spirit, Roll EP.nnThe band continued to tour and record, with the intention of releasing its debut album in fall 2004; however, City Rockers folded early that year, leaving the Duke Spirit without a home for their music. Loog signed the band soon after and released Cuts Across the Land in the U.K. in spring 2005. Startime International picked up their U.S. distribution and introduced the Duke Spirit to the States by releasing the album in early 2006 and sending the band off on tour with Ted Leo u0026 the Pharmacists. The Duke Spirit also released the limited-edition EP Covered in Love that year, featuring their versions of songs by Jesse Mae Hemphill, Arthur Lee, and Desmond Dekker. They also worked on a collaboration with UNKLE, which they recorded with producer Chris Goss in his Joshua Tree, California studio; the track appeared on UNKLE's 2007 album. The Duke Spirit worked with Goss again on their second album, Neptune, which arrived in spring 2008. For 2011's fittingly named Bruiser, the band opted for a heavier approach.nn The band went on hiatus starting in 2012, with Moss and Butler pursuing the electropop project Roman Remains and Betts drumming for the band Furs. When the Duke Spirit regrouped in 2014, they reunited with Cuts Across the Land producer and former Cocteau Twins member Simon Raymonde, who helped the band -- which now included new bassist Rich Fownes -- craft a more sensual, luminous sound for its fourth album, 2016's Kin. The Duke Spirit kept their momentum going with Sky Is Mine, a tender set of songs that arrived the following year. ~ Heather Phares 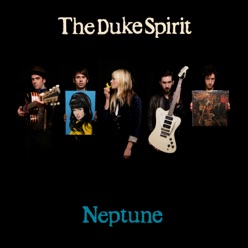 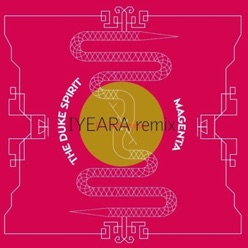 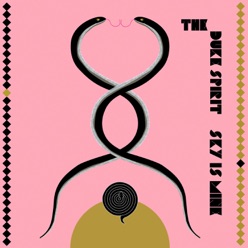 The Duke Spirit songs in June