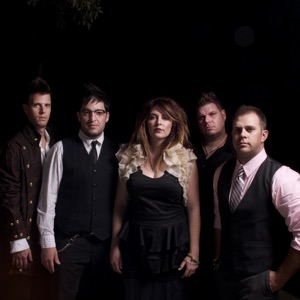 FORMED
1994
About The Echoing Green
The Echoing Green is a solo project, though for live shows the frontman also employs drummer Jason Partch, a keyboard player (either Patrick McCallum or Jerome from MORTAL), guitar player Brandon Dickerson, and either David Gatt or Chris O'Brien as a DJ. Defend Your Joy was released in 1994, and a remix project called Aurora 7.2 appeared the following year. Both are on MYX Records. ~ John Bush 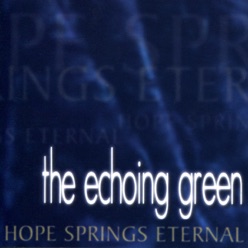 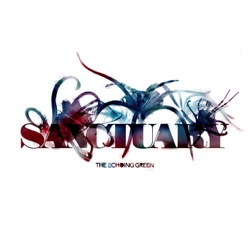 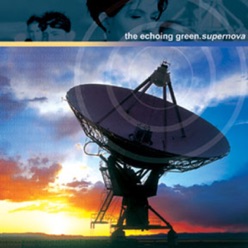 The Echoing Green songs in September