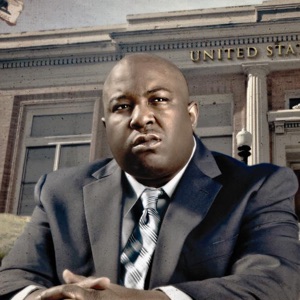 HOMETOWN
Oakland, CA
BORN
August 12, 1977
About The Jacka
Coming out of Pittsburg, CA, rapper the Jacka was influenced by local heroes C-Bo, Mac Dre, and Too Short. He launched his career in the late '90s as a member of the Mob Figaz, appearing on many of the group's albums and mixtapes before launching his solo career in 2001 with a self-titled album. His second album, The Jack Artist, appeared in 2005 and was followed by a series of mixtapes and street level releases. He won Ozone magazine's Patiently Waiting: California award in 2008, signifying the West Coast's high anticipation for his next album. It arrived a year later when the "Glamorous Lifestyle" single and the Tear Gas album both landed on the SMC label. ~ David Jeffries 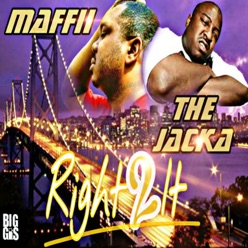 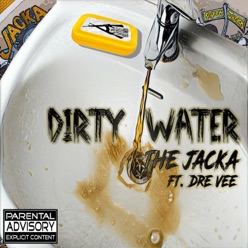 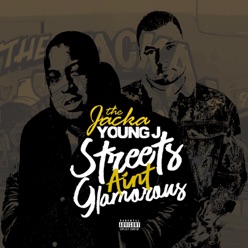 The Jacka songs in April