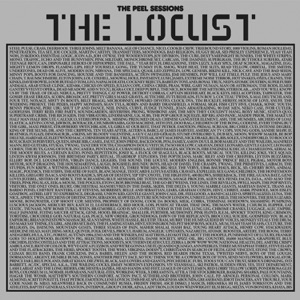 ORIGIN
San Diego, CA
FORMED
1995
About The Locust
Innovative, controversial, and frighteningly loud, the Southern California rock band the Locust has been called the future of hardcore punk by more than a few people. Critics and underground hardcore fans alike have argued for and against the band, citing in their debates the destructive tendencies of the Locust's intensely loyal fan base, insane stage antics, seemingly nonsensical lyrics, and questionable taste in merchandise. Through it all, the Locust has maintained a confident distance, preferring to discuss the "self-political" subject matter of their lyrics and lifestyle, and more importantly, their love of playing music. Formed in San Diego in 1995, with a nascent lineup consisting of former members of influential hardcore bands Struggle and Swing Kids, the Locust built an early reputation on name recognition and duration (their songs rarely exceeded 60 seconds) alone. When their first few singles were actually released, however, feverish hardcore fans responded by buying out the entire first pressings ridiculously fast; the group had proven itself worthy of the attention, and began selling out shows in and around Southern California. During those first few years, the personnel of the band remained in constant flux. With the only certainty being a revolving cast, the Locust set out on tours of the U.S. and Europe before the lineup was solidified, and work on their debut full-length LP began. When the album was finished, the band had recorded 20 songs and crammed them into a claustrophobic 13 minutes. The initial pressing of The Locust (2,000 12" records) sold out in the first week of its release, and the May 1999 3" CD reissue was also very well received; the album sold more than 20,000 copies -- platinum status by independent label standards. Following up on their underground success, the Locust unexpectedly released a double LP of drum'n'bass remixes of their trademark song, "Well I'll Be a Monkey's Uncle," in the spring of 2000. Featuring mixes from Digital Hardcore mainstay Christoph de Babalon and San Francisco's I Am Spoonbender, the record demonstrated the Locust's willingness to toy with the public's perception of the band as a one-trick pony, and also served to bring their music to the attention of an entirely new audience. After the release of the 2001 EP Flight of the Wounded Locust, bandmember David Astor left the group. While adapting to their new, leaner formation as a quartet, the Locust -- guitarist/vocalist Bobby Bray, bassist/vocalist Justin Pearson, keyboardist/vocalist Joey Karam, and drummer Gabe Serbian -- kept up a masochistic tour schedule, making the rounds in Japan (filling the opening slot for Grand Royal buzz band At the Drive-In) and the U.S., and gigging at South by Southwest. They appeared for the first time on wax as a quartet with a split 7" on GSL that also featured like-minded noise children Melt Banana. The band then received a significant credibility boost when it signed a worldwide contract with Anti, the respected Epitaph affiliate that hosted such artists as Tom Waits, Merle Haggard, and Nick Cave. Plague Soundscapes, the Locust's debut for the label, dropped in June 2003. A string of split releases, singles, and side project participation (including Head Wound City and Some Girls) followed before the band's third full-length, New Erections, appeared in March 2007. In 2012 the band issued Molecular Genetics From the Gold Standard Labs, a compilation collecting the majority of their pre-Anti material, including the out of print tracks from their many various vinyl-only releases from their earlier days. ~ Bryan Carroll 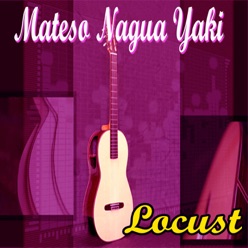 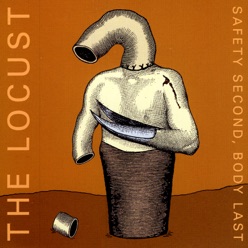 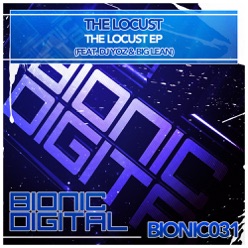 The Locust songs in July