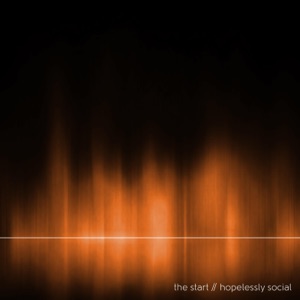 ORIGIN
Los Angeles, CA
FORMED
1998
About The Start
This Lawrence, KS, band produced one of the finer overlooked new wave/power pop/indie albums of the early '80s, Look Around. Once described as a hybrid of the Doors and the Jam, their haunting keyboard-based minor melodies mesh with the straightforward rush of mod/power pop to form a surprisingly successful hybrid. Start was distinguished from the many similar bands of the era by a sense of brooding poignancy, sounding in some respects like a more understated and vulnerable Elvis Costello. Little known even in the underground, they broke up shortly after their sole LP, their only other studio effort being a rare three-song 7". ~ Richie Unterberger 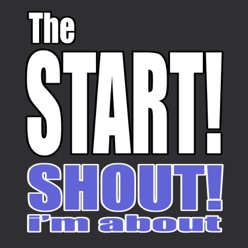 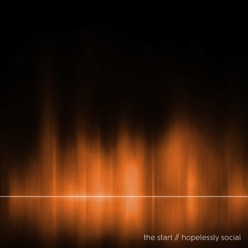 The Start songs in September