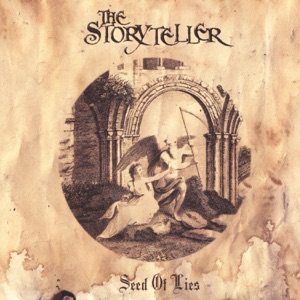 FORMED
1999
About The Storyteller
This UK folk-based quintet - Caroline Attard, Terry Durham, Mike Rogers (all vocals), Rodney Clark (bass/vocals) and Roger Moon (guitar/vocals) - released their debut album in 1970. The album was produced by two former members of the Herd, Peter Frampton and Andy Bown, the latter of whom maintained his association with the group as a songwriter and auxiliary member. Rogers was replaced by Chris Belshaw prior to the release of Empty Pages. A further acolyte from the Herd, drummer Henry Spinetti, contributed to this promising album, but Storyteller broke up soon after its completion. Attard, a former singer with pop duo the Other Two, later appeared, alongside Belshaw, on Bowns Sweet William collection. Not to be confused with the Swedish heavy metal band of the same name. 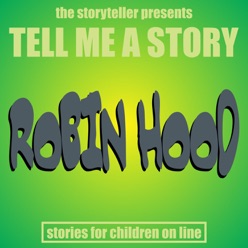 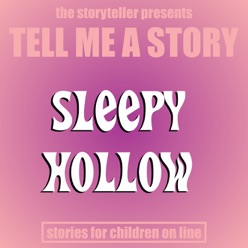 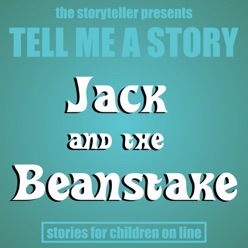 The Storyteller songs in February