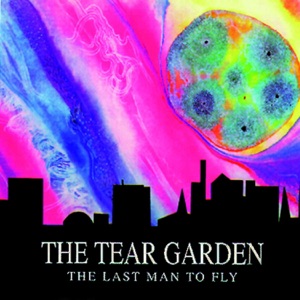 About The Tear Garden
While sustaining a stance in the Canadian industrial trio Skinny Puppy, cEvin Key also maintained several side projects such as Tear Garden and Hilt. Not as chaotic as Skinny Puppy, Key's ambient side work began in the mid-'80s when he and Legendary Pink Dots' Edward Ka-Spel teamed up to form Tear Garden. Tired Eyes Slowly Burning (1987) marked the band's debut and sharply defined Key's talented programming skills to move him out from behind the blazing showcase of Skinny Puppy frontman Nivek Ogre. Key's keen ear quickly called out detail while searching for a lush composition versus the sonic disintegration of his other band, and this is what made Tear Garden enjoyably different. The Last Man to Fly, which included the critically acclaimed single "Romulus u0026 Venus," was issued in 1992 and the Sheila Liked the Rodeo EP followed a year later. While completing Skinny Puppy's The Process, things were suddenly interrupted by the 1995 overdose death of keyboardist Dwayne Goettel. A bitter battle over the release of The Process prolonged into 1996, giving Key final creative control over his music due to Skinny Puppy's tragic demise. Not distraught by the horrible events brought on by the year before, Key plugged 1996's To Be an Angel Blind, the Crippled Soul Divide and 1997's Paradigm Shift, while keeping a low profile, and Tear Garden solidly became his chief project. Two more albums surfaced in 2000, the extensive compilation featuring Skinny Puppy, Legendary Pink Dots, and Tear Garden material entitled Wild Planet: Subconsious Communications, and the new Tear Garden LP Crystal Mass. ~ MacKenzie Wilson 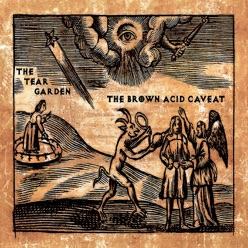 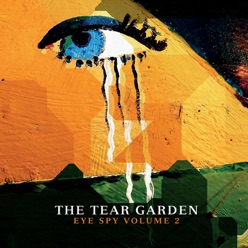 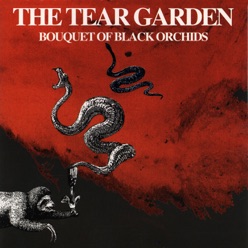 The Tear Garden songs in February