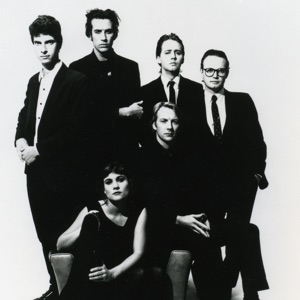 ORIGIN
Perth, Australia
FORMED
1981
About The Triffids
Australian folk-pop band the Triffids was formed in Perth in 1980 by singer/songwriter David McComb, his guitarist/violinist brother Robert, and drummer Alsy MacDonald. Although chiefly influenced by the Velvet Underground, McComb's songs also drew heavily on the stark desolation of his rural upbringing, incorporating elements of country and blues to paint haunting portraits of isolation and longing.nnVarious members passed through the lineup during the Triffids' early years, although the core trio remained intact throughout. Shortly after the additions of Martyn Casey and keyboardist Jill Birt, the band recorded their 1983 debut, Treeless Plain, for the Hot label, followed a year later by the EP Raining Pleasure. Heralding the arrival of steel guitarist Evil Graham Lee, 1986's Born Sandy Devotional was the Triffids' creative breakthrough, and after recording the low-budget follow-up, In the Pines, in a wool-shearing shed in the Australian outback, the group signed to major label Island to issue their 1987 masterpiece Calenture, their first recording with guitarist Adam Peters.nnUnfortunately, commercial expectations for 1989's Stephen Street-produced The Black Swan weren't met, and the Triffids disbanded soon after, with the live Stockholm appearing posthumously the following year. David McComb went on to work with the Blackeyed Susans before mounting a solo career with 1994's Love of Will. Three days after a car accident, McComb died of unknown causes on February 2, 1999. ~ Jason Ankeny 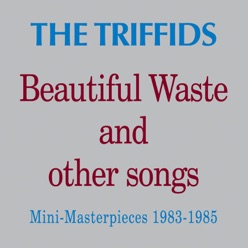 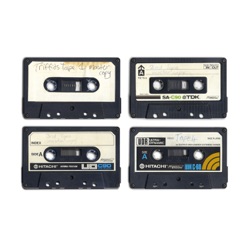 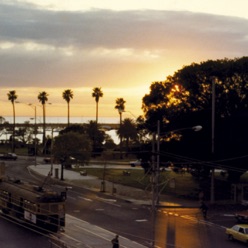 The Triffids songs in November