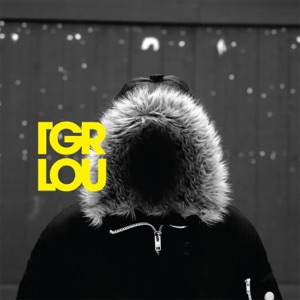 About Tiger Lou
Formed in Sweden in 2001 and conceived as an indie rock solo project, Tiger Lou is the creation of singer, songwriter, and multi-instrumentalist Rasmus Kellerman, who took the name of his act from a character in the Corey Yuen film Fong Sai Yuk. Tiger Lou's first release, the EP Trouble and Desire, featured Kellerman as the main performer on both vocal and instrumental parts, a trend that would continue throughout subsequent recordings. The full-length album Is My Head Still On? was released in 2004 and followed by The Loyal in 2005. While touring in support of the album, Kellerman was joined on-stage by Erik Welén (bass, vocals), Pontus Levahn (drums, vocals), and Mathias Johansson (guitar). ~ Katherine Fulton, 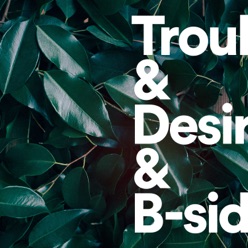 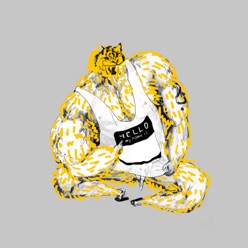 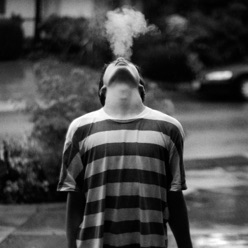 The Wound Dresser
2016
See all discs