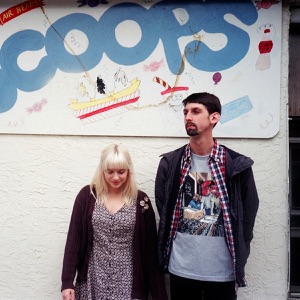 ORIGIN
Scranton, PA
FORMED
2005
About Tigers Jaw
A band whose music has matured from pop-punk to emo to indie rock, Tigers Jaw have earned a growing following for their melodic but insistent music and emotionally powerful lyrics. Tigers Jaw were formed in 2005 in Scranton, Pennsylvania by guitarist and vocalist Adam McIlwee and guitarist and vocalist Ben Walsh. The two began working up material and recruited bassist Dennis Mishko and drummer Mike May; a keyboard player dropped out before the group's first show, and through mutual friends, Brianna Collins was invited to join the lineup. Several months later, Mike May left the band, and Pat Brier took over on drums, solidifying the band's membership. In 2006, Tigers Jaw recorded their first album, Belongs to the Dead, on a portable recording rig in an attic where the band rehearsed; the album was released by Summersteps Records, and in 2008, they went into the studio with producer and engineer Joe Loftus to cut their second full-length, simply titled Tigers Jaw, for Photobooth Records. Tigers Jaw's popularity began to spread, despite the group's touring opportunities being limited by the members' academic commitments, and in 2010, they signed with Run for Cover Records, which brought out their third album, Two Worlds. (Run for Cover would also reissue the band's first two albums.) A split EP with the group Balance u0026 Composure was also released the same year, and Tigers Jaw would release split singles with like-minded bands the Sidekicks, Tiny Empires, and Code Orange over the next few years. In 2013, Tigers Jaw released a new single, "Hum" b/w "Cool," but the group soon made the announcement that Adam McIlwee, Dennis Mishko, and Pat Brier were leaving the lineup, and the band was going on hiatus. While many believed Tigers Jaw was breaking up, Ben Walsh and Brianna Collins made it clear they were keeping the group together, and they set out on a tour with the help of guest musicians Derrick Sherman (guitar), Andrew Fisher (bass), and James Fisher (drums). McIlwee, Mishko, and Brier agreed to rejoin Tigers Jaw in the studio to complete their fourth album, and Charmer was released in the spring of 2014. Spin, the band's much anticipated fifth studio long-player, was released in May 2017; their first to be recorded as a duo, it was also their major-label debut, being the first release on producer Will Yip's Atlantic imprint Black Cement Records. ~ Mark Deming 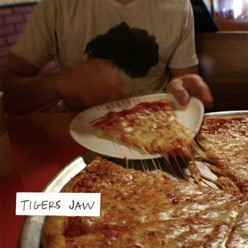 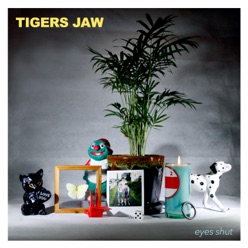 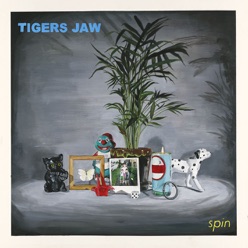