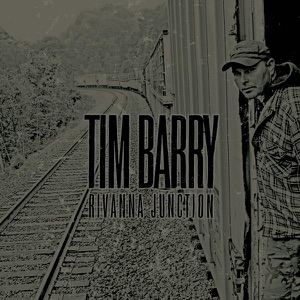 About Tim Barry
Based out of Richmond, Virginia, singer/songwriter Tim Barry was first known to some music fans as the frontman for Avail, an aggressive hardcore outfit that began rocking out in the underground in the early '90s. He grew up mostly in Reston, a suburb just outside of D.C., fueling his teenage restlessness with 1980s punk, speed metal, and, of course, the nearby Dischord scene. Later on, he grew to appreciate his parents' folk, country, and classical collections as well. Fronting Avail beginning in 1991, he released six studio albums with the group through 2002's Front Porch Stories and toured exhaustively all over the world, becoming something of a cult favorite in the process.nn In the mid-2000s, the politically conscious Barry began releasing solo material that abandoned the loud-hard-fast punk rules of Avail and stripped it all down to Woody Guthrie-inspired folk, the only thing tying the two projects together being Barry's gruff voice and brash delivery. Armed with just his guitar, Barry recorded some demos in 2005 on the side, simply for himself and friends. He laid down the tracks with no intentions of formally releasing the material outside of burning CD-Rs for extra gas money at shows. However, one such friend was so taken by the honesty of his music that he eventually convinced Barry to release the eight songs as is under the title Laurel Street Demo 2005. They arrived via his friend's German label, Dancing in the Dark.nn In between touring the U.S. twice over with Avail, he took off two weeks in 2006 to lay down more material for a subsequent full-length album, using various friends and family members as backing musicians. Owing much to his blue-collar roots in Richmond -- where he spent much time riding freight trains and sitting by the James River -- the candid country-tinged folk of Rivanna Junction was issued in November 2006 via Suburban Home Records. He moved to Chunksaah Records for 2008's Manchester, and in 2010, 28th u0026 Stonewall reached number 11 on Billboard's Americana/Folk Albums chart. He followed that up with the long-player 40 Miler in 2013, and a year later he issued both the live album Raising Hell u0026 Living Cheap: Live in Richmond and the studio LP Lost u0026 Rootless. Still taking inspiration from his surroundings and everyday existence, Barry's High on 95 arrived in 2017. ~ Corey Apar 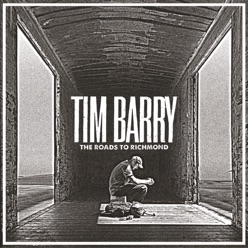 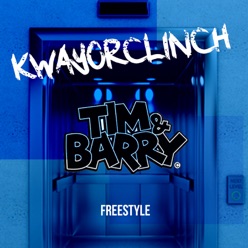 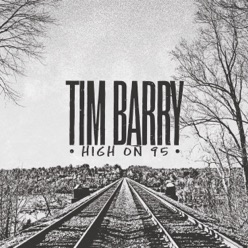