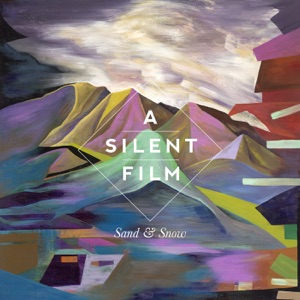 ORIGIN
Oxford, England
FORMED
2007
About A Silent Film
A stadium-ready English alt-rock outfit from Oxford that invokes names like Coldplay, Travis, Keane, and Snow Patrol, A Silent Film formed in 2007 around the talents of Robert Stevenson (vocals/piano/guitar), drummer Spencer Walker, Lewis Jones, Karl Bareham, and Ali Hussain after the dissolution of the band Shouting Myke, of which Stevenson, Walker, and Jones had been members. The group issued a debut EP, The Projectionist, in the Summer of 2007, followed by a full length, City That Sleeps, in 2008, the latter of which was reissued overseas in 2010 with a pair of bonus tracks. The band's sophomore long player, Sand u0026 Snow, dropped in 2012, with an EP, New Year, arriving in early 2015. ~ James Christopher Monger 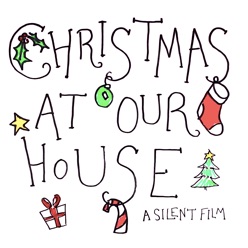 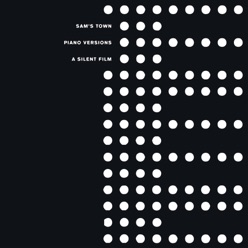 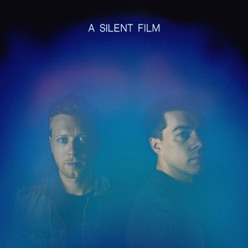 A Silent Film songs in October