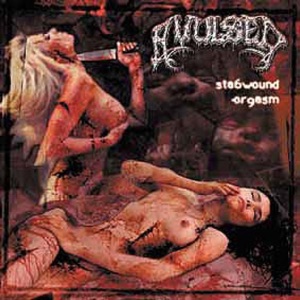 ORIGIN
Spain
FORMED
1992
About Avulsed
Based out of Madrid, Spain, the quintet of Avulsed has maintained their lyrical grimness and death metal chops since their formation in 1992. Consisting of Cabra (guitar), Juancar (guitar), Furni (drums), Dave Rotten (vocals), and Tana (bass), the first full-length Eminence in Putrescence was followed by a handful of demos and the 1992 7" EP Carnivoracity. After their 1998 techno remix album Cybergore, the Colombian-based Quirofano Productions compiled all of Avulsed's demos and unreleased recordings for the compilation Seven Years of Decay. Their second album, Stabwound Orgasm, followed that same year. ~ Mike DaRonco 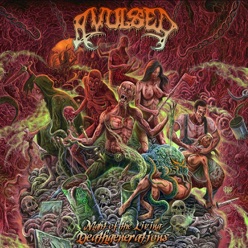 Night of the Living Deathgeneration
2017 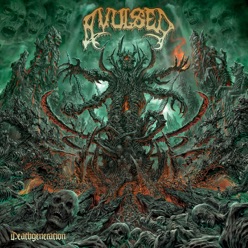 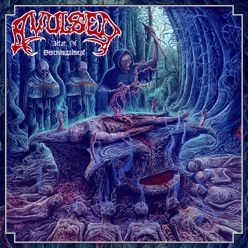