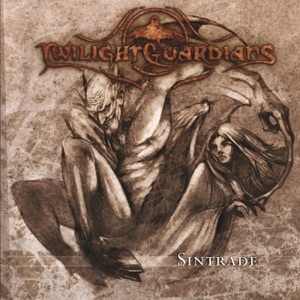 About Twilight Guardians
A power metal quintet that formed in 1996 in Salo, Finland, Twilight Guardians gained a certain notoriety for their 2006 cover of Madonna's mid-'80s pop hit, "La Isla Bonita." Having found success with their 1998 EP, Land of the Kings, Twilight Guardians released their debut album, Tales of the Brave, in 2000. The early momentum of the band was spurred along with festival appearances at such events as Numirock alongside Hammerfall, Scorpions, and Motörhead. Eventually, the band signed with Spinefarm, and released its follow-up full-length, Wasteland, in 2004. Their third album, Sin Trade, was released in 2006, and was notable in that it contained the aforementioned Madonna cover. In 2007, members Vesa Virtanen (vocals), Carl-Johan Gustafsson (guitars), Mikko Tång (bass), Henri Suominen (drums), and Jari Pailamo (keyboards) released Ghost Reborn to warm critical reception. ~ Chris True 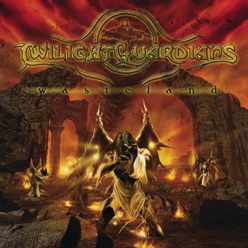 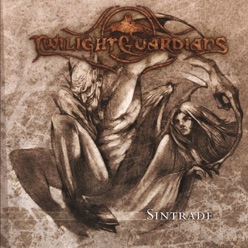 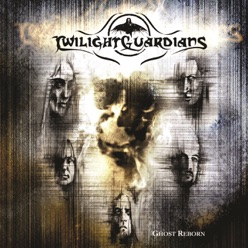